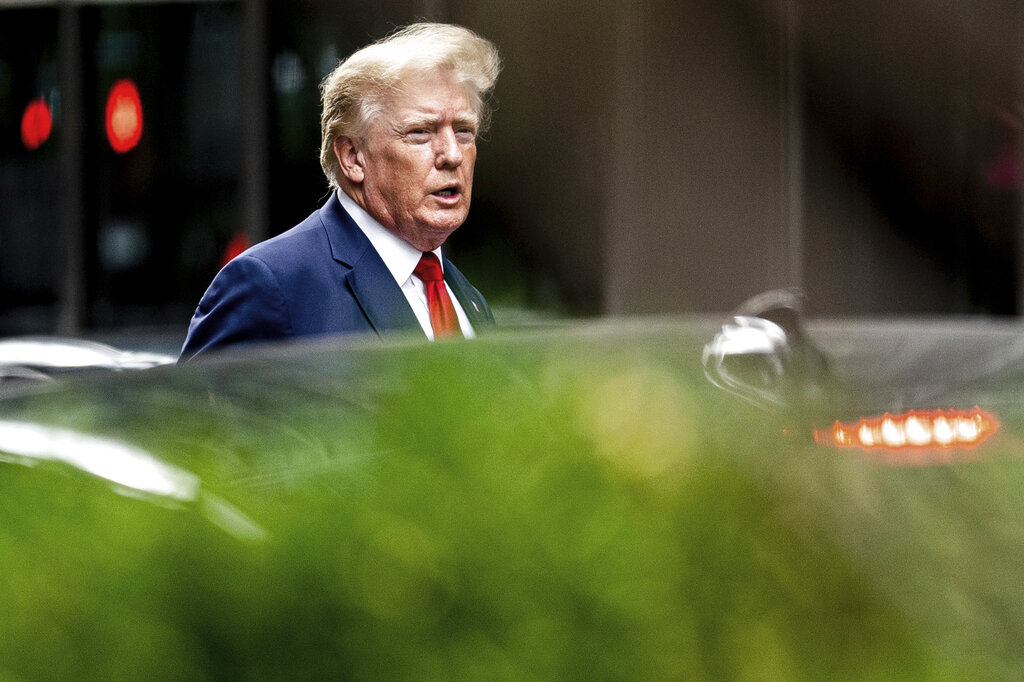 A Florida judge filed an order Saturday noting that the court plans to appoint a special master to oversee judicial interactions with plaintiff former President Trump.

“The Court hereby provides notice of its preliminary intent to appoint a special master in this case,” wrote District Judge Aileen Cannon, who was nominated by Trump during his time as president.

The order fulfills earlier requests by Trump for the court to appoint a special master to review Mar-a-Lago documents before the FBI is able to review them.

Trump filed a lawsuit on Monday to block the FBI from reviewing the documents that it seized in its raid of his home earlier this month.

Cannon declared that a hearing on the motion to appoint a special master will take place on Thursday, after the defense lawyers file their response.

She also required that Trump respond to the response of the defense before the hearing next week.

The motion in the Southern District of Florida follows the release on Friday of a partially redacted affidavit filed by the FBI to obtain a search warrant for Trump’s Mar-a-Lago resort.

The affidavit states that the search was justified because of evidence of potential obstruction.

Trump was found to be holding some top-secret classified documents at his home, despite being asked beforehand to return all classified information to the White House.