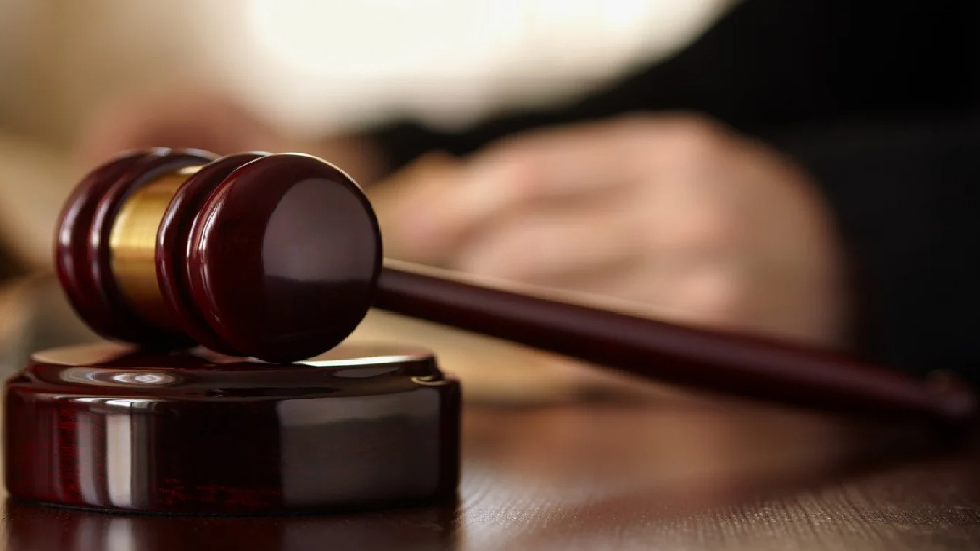 Story at a glance

Chambers said the categorical exclusion of transgender health care violated the equal protection clause of the Fourteenth Amendment, the Affordable Care Act and the Medicaid Act.

America is changing faster than ever! Add Changing America to your Facebook or Twitter feed to stay on top of the news.

The lawsuit argued that the intentional exclusion of coverage for transgender health care was “unmistakable,” particularly as treatments like hormone therapy were covered under Medicaid for cisgender program recipients that were not using them for “gender transition procedures.”

Earlier this year, a settlement with The Health Plan of West Virginia, Inc. led to the removal of the exclusion on coverage for gender-confirming health care in its PEIA plans. The remaining claims involving PEIA were dismissed after the passing of James in February.

“I am excited to finally have access to the healthcare I deserve,” Anderson said Wednesday in a statement released by Lambda Legal. “Gender-confirming care is healthcare, and it is lifesaving.”

Christopher Fain, another plaintiff in the suit, on Tuesday said the decision represented a victory not just for himself but for transgender Medicaid beneficiaries across the state.

“Transgender West Virginians should never feel as if our lives are worth less than others,” he said.

West Virginia had been one of nine states whose Medicaid program explicitly excludes coverage for gender-affirming health care. Exceptions include Ohio, where officials have said the ban is not being enforced, and Arkansas, whose 2021 Medicaid ban only applies to minors.

Georgia’s Department of Community Health agreed earlier this month to include coverage for gender-affirming surgeries in the state’s Medicaid program after the American Civil Liberties Union (ACLU) and its Georgia affiliate sued the department.

Florida’s Agency for Health Care Administration (ACHA) is currently considering whether to block the state’s Medicaid program from covering gender-affirming medical care including puberty blockers, hormones, gender-affirming surgeries or “any other procedures that alter primary or secondary sexual characteristics” when those interventions are used to treat gender dysphoria.