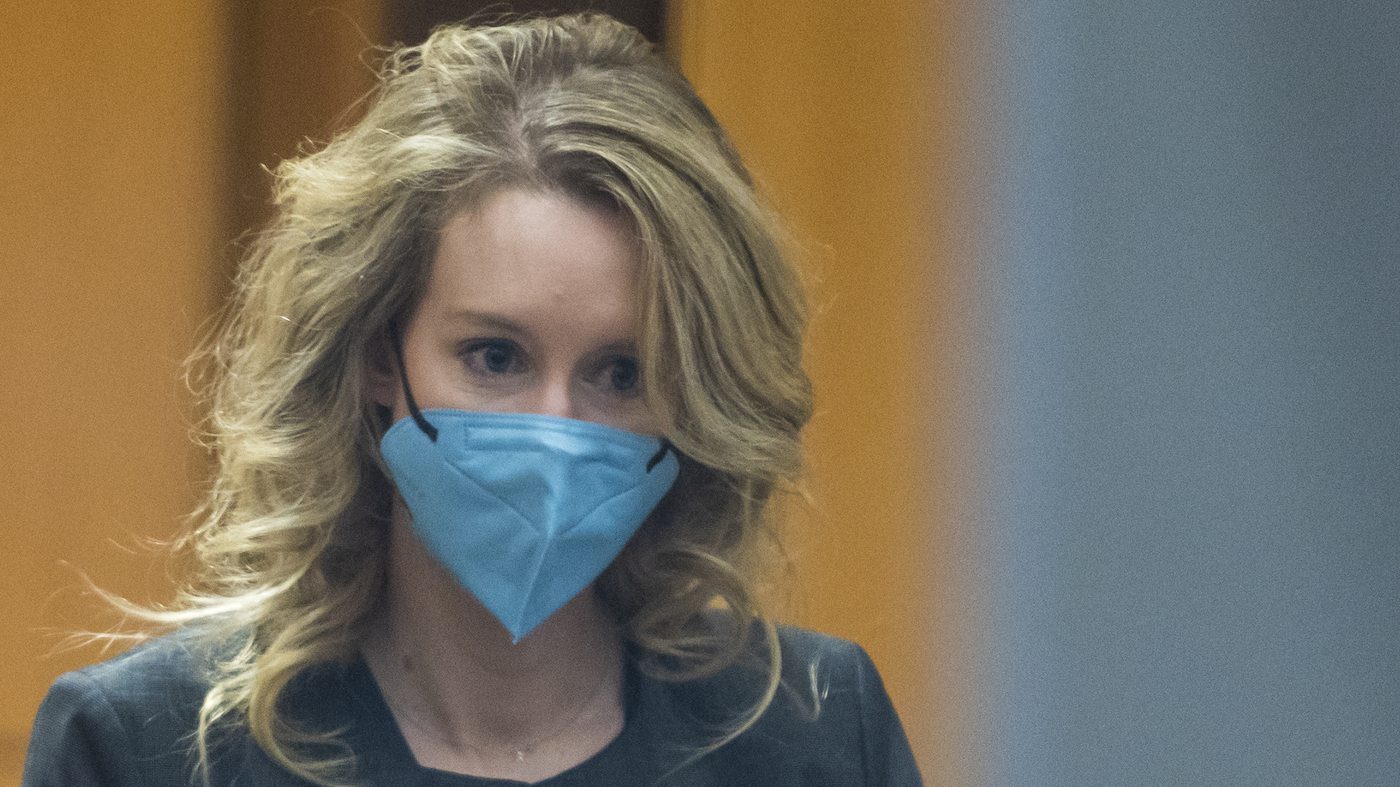 Jurors in the criminal fraud trial of Elizabeth Holmes sent a note to the judge on Monday morning saying they could not reach a unanimous decision on three of 11 fraud charges against the former Silicon Valley executive.

The note, however, seemed to suggest that they all agree on at least eight counts. If that’s the case, it puts to rest speculation that they couldn’t reach a verdict at all, which would have led to a mistrial.

If convicted, the onetime Silicon Valley superstar and former CEO of the blood-testing company Theranos, faces the maximum possible punishment of 20 years in federal prison.

U.S. District Judge Edward Davila responded by reading the jury an Allen charge, which are instructions intended to encourage them to keep deliberating until they reach a unanimous decision on all charges.

Under federal court rules, juries can come up with verdicts in which some of the charges are undecided, but it is rare. So far, it is unclear which way the jury was leaning: guity, not guilty or mixed.

The jury has been deliberating for seven days, taking breaks for Christmas and New Year’s Eve. The jury has heard testimony from dozens of witnesses over four months in one of the most high-profile trial in Silicon Valley in decades.

At the center of the case is Holmes, a former tech executive who drew comparisons to Steve Jobs. A Stanford dropout, Holmes dazzled Silicon Valley by founding Theranos at age 19. She promised its technology could screen patients for hundreds of diseases with just a finger prick of blood. She built Theranos into what became a $9 billion company promising to revolutionize the health care industry.

After scrutiny from the media and government regulators, Theranos, in 2018, collapsed under scandal, unable to recover from reports that its technology could not accomplish what it had promised.

Federal prosecutors say Holmes, now 37, intentionally deceived investors and patients and conspired with her former boyfriend and Theranos deputy, Ramesh “Sunny” Balwani, in masterminding a large-scale fraud that resulted in the loss of hundreds of millions of dollars and faulty patient tests.

Holmes, who took the stand over seven days, apologized for mistakes made while she was chief executive of Theranos and said others at the company were to blame for the firm’s eventual downfall.

Holmes’ defense lawyers argued her exaggerations about the company were always made in good faith, expecting the technology to one day catch up to her grandiose promises.

In some of the most emotional testimony of the trial, Holmes wept from the witnessed stand in recounting alleged emotional and sexual abuse she said she suffered at the hands of Balwani, who was also charged but is set to have a separate trial in February.