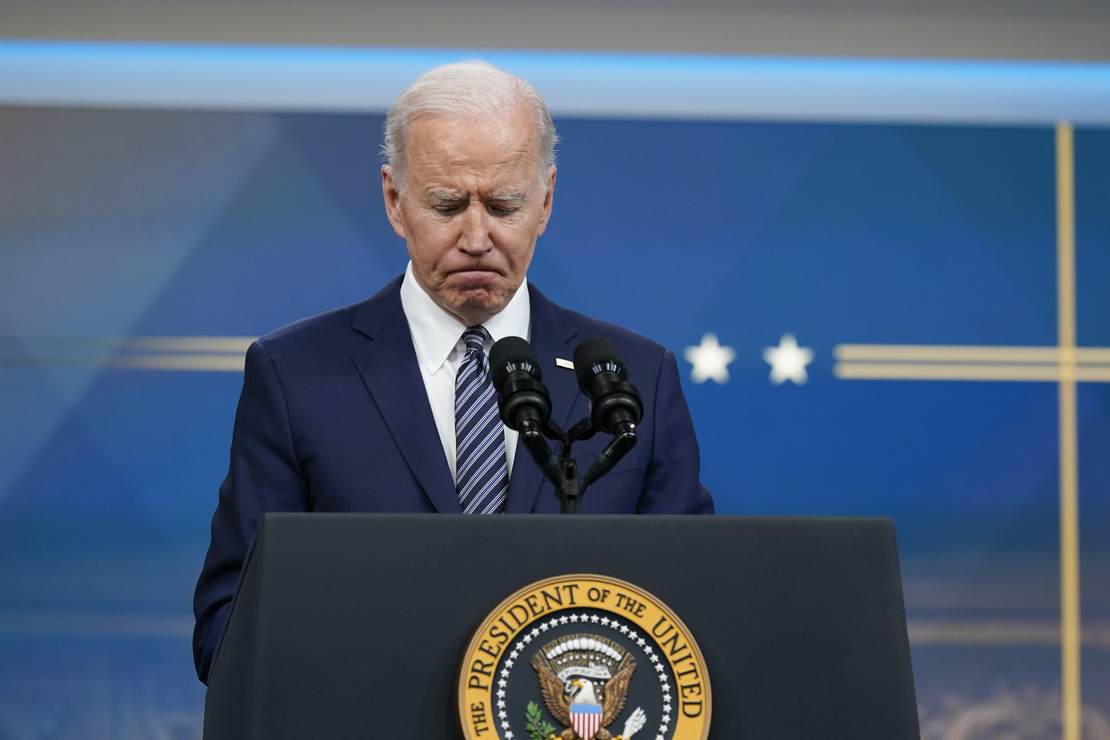 We’re actually not far off the record now, in fact, either in price or in time. The average price of gasoline peaked at $4.334 per gallon at the end of March, but rolled back slightly in April. The average price has jumped this past week, according to the US Energy Information Administration, back to $4.285 per gallon.

NBC’s Today show predicts that it will get a lot more pricey as summer approaches, and perhaps even hit a new record before Memorial Day even arrives:

Gas prices are nearing a record high, up 14 cents from last week pushing the national average to $4.33 per gallon. ⛽️ @BreakingChesky reports on what this means for the busy summer travel season ahead. pic.twitter.com/wcy0EJYDdt

The EIA’s chart gives us the full context of the current gas price average, and where the present spike started:

The average price for a gallon of gas in the week ending January 18, 2021 — the last measure before Joe Biden’s inauguration as president — was $2.464 per gallon. Since then, the average pump price has risen $1.821 per gallon, a 73% increase in the cost of gasoline to consumers. Seventy-three percent in just under 15 months!

The EIA data graph clearly shows that spike. It also exposes the “disinformation,” so to speak, of the occasional White House claims of success in controlling the rise of the cost of gasoline. It’s not just the EIA seeing prices rising to yet another new record either, but also AAA, as Fox Business Network reports. In fact, their average is higher than the EIA’s:

The average price for a gallon of gasoline in the U.S. rose early Monday morning to $4.328, up $0.11 cents from Sunday, according to the latest numbers from AAA.

The price of a gallon of regular gasoline nationwide is now $0.02 from the all-time record high.

As NBC points out, though, it’s not just that gas prices are rising nationally — although that’s certainly true. It’s where they’re spiking this year that might matter most to Democrats:

All of these headlines, by the way, are from the last 24 hours.

Democrats have to win elections in these states in November. They will want to talk about abortion and climate change, while voters will want to know when they will start seeing the same gas prices they paid before putting Democrats in charge. If Democrats don’t start providing some real answers and actual relief, rather than just gimmicky “tax holidays” and releases from the Strategic Petroleum Reserve that have had no impact at all on prices, they will get buried in the midterms — even in states they should normally win.

Joe Biden’s throwing gasoline on a red-wave fire, and he’s burning his party down in doing so.