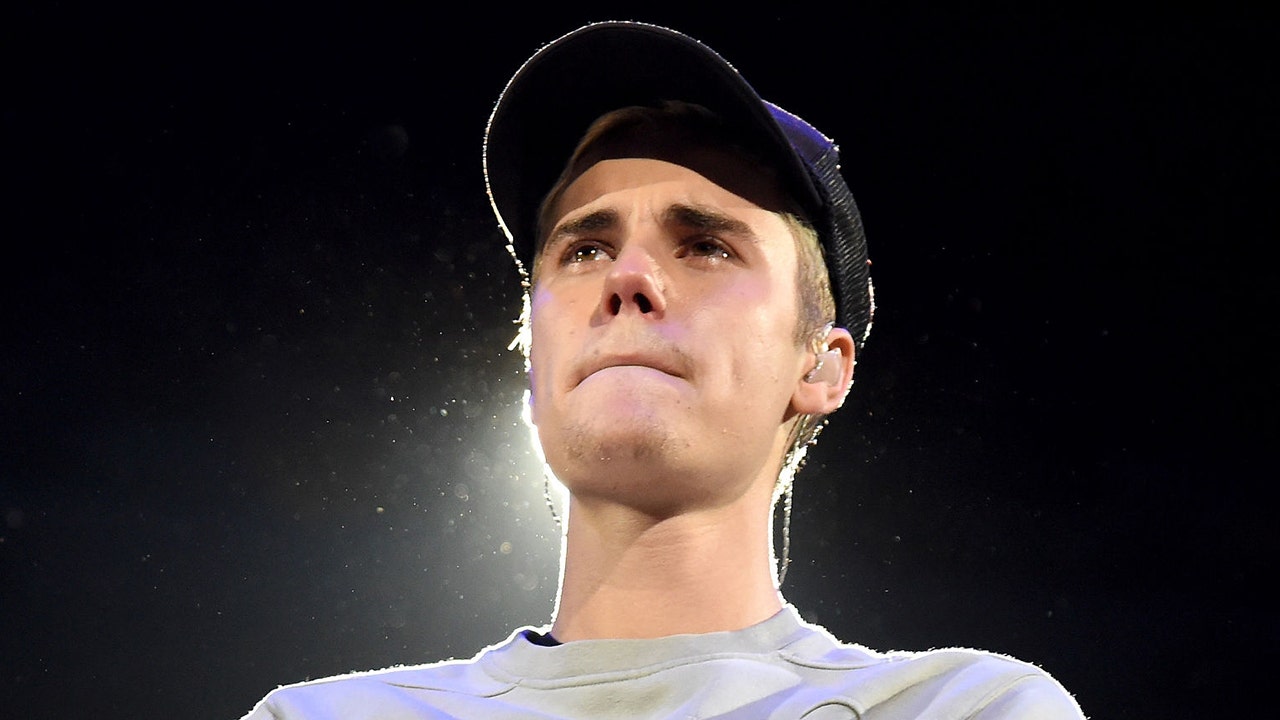 Justin Bieber’s “Justice World Tour” will have to hold for a little while. The singer was set to take the stage in Las Vegas on Sunday evening, but the concert has now been delayed due to an outbreak of COVID-19 among the pop star’s team. Bieber himself has tested positive for COVID-19, reps for the singer confirmed to Variety.

The Vegas concert has been pushed back a few months, now setting a date of June 28. Tickets for the original concert date will be honored and refunds are now available for those that elect to seek one out.

The tour shared news of the abrupt delay on Saturday evening.

“Due to positive COVID results within the Justice Tour family, we will unfortunately have to postpone Sunday’s show in Las Vegas,” read the statement. “Justin is of course hugely disappointed, but the health and safety of his crew and fans is always his number one priority. The tour launch in San Diego was a massive success and Justin is excited to bring this spectacular show to his Las Vegas fans as soon as possible.”

It remains to be seen if the outbreak will have an impact on Bieber’s other upcoming tour dates. The singer is set to perform in Glendale, Ariz. and Los Angeles, Calif. within the week.

The “Justice World Tour” kicked off with its inaugural performance in San Diego on Friday. Las Vegas was intended to be the sophomore performance for the tour, which is set to run across 20 countries through March 2023. Jaden Smith and TEO will serve as opening acts for all 52 dates of the tour.