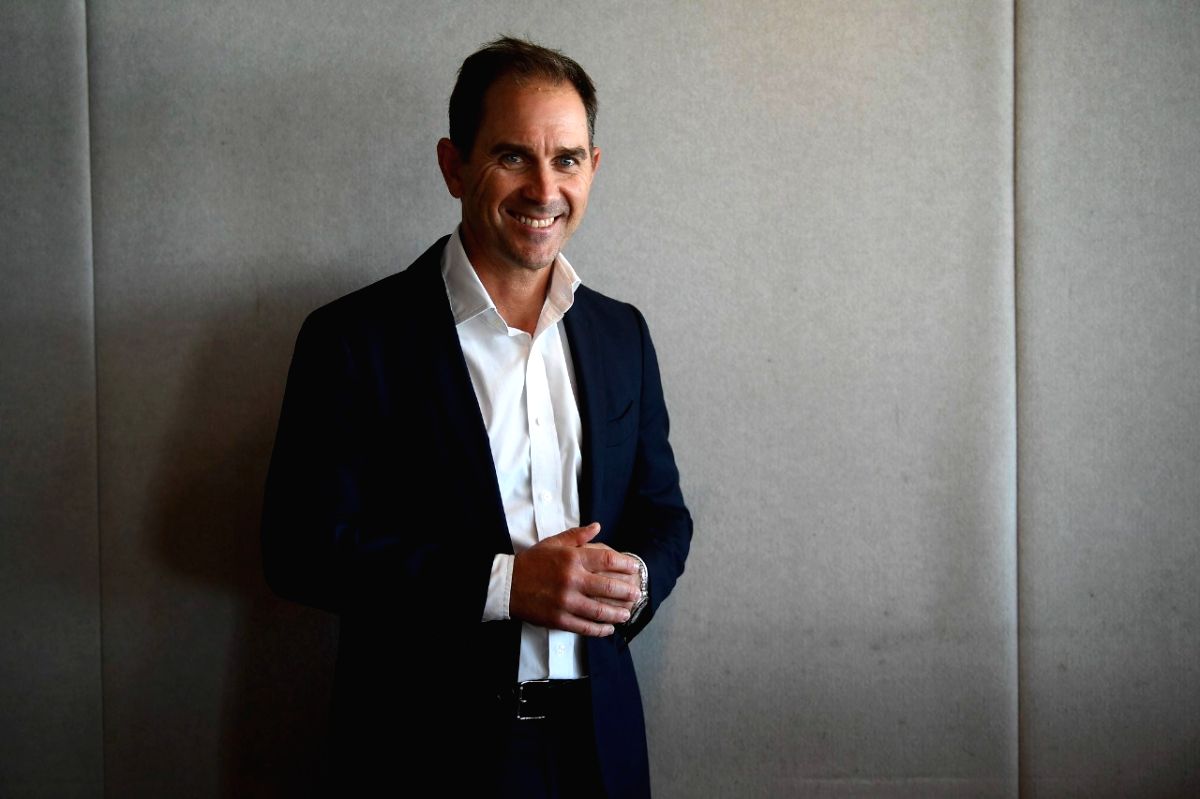 The 51-year-old wanted to continue coaching Australia’s men’s team long-term, but was only offered a six-month contract extension in February after relationships with players and staff had become strained over the previous 15 months.

Instead of accepting the short-term extension, Langer chose to step down as national coach. Following his resignation, there was speculation on whether he would take up a coaching role in England or with any team in the Big Bash League.

Eventually, Langer’s move was announced on Friday after being widely expected when he withdrew from the opportunity to coach Hobart Hurricanes in the BBL, an ESPNcricinfo report said.

Close friend Ricky Ponting – also a Channel Seven commentator – had earlier pursued Langer to coach Hurricanes, after himself being appointed as their head of strategy. But Ponting confirmed last week that Langer had decided against returning to coaching in the short term, and will now commentate on the players he coached for four years.

Langer’s decision to join commentary will likely cause some intrigue as he comments on the team that he departed from in messy circumstances earlier this year.

Australia’s next Test assignment will be a home two-match series against West Indies starting in Perth in late November, which is likely to be Langer’s commentary debut.