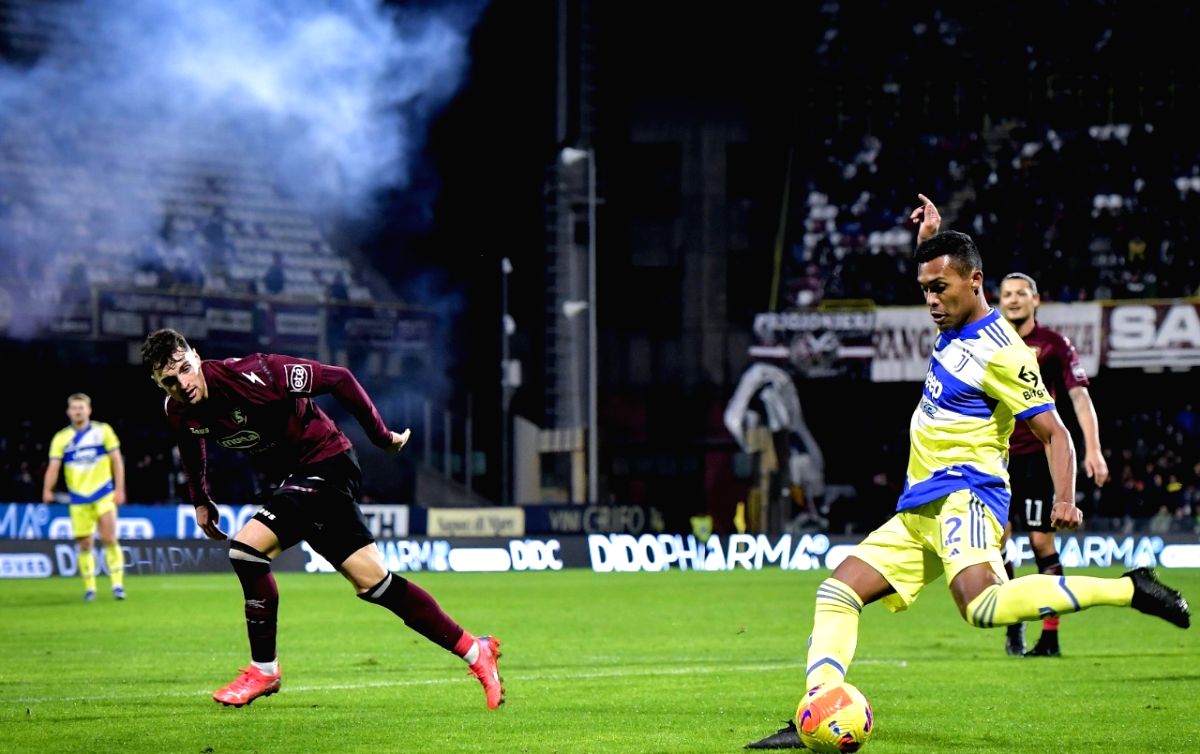 Rome, Dec 1 : Juventus finished November with a win as a pair of strikes from Alvaro Morata and Paulo Dybala gave the Old Lady a 2-0 away victory over Salernitana in a late Tuesday game.

Juve were desperate for a win after two consecutive defeats between the Champions League and the Serie A.

Juve dominated the ball possession from the very beginning and broke the deadlock in the 20th minute with a great team move, as Dybala completed a give-and-go with Dejan Kulusevski before the Argentine drilled home on the edge of the box.

The Old Lady continued its dominance and Giorgio Chiellini found the net in the 28th minute, but it was cancelled as Moise Kean was offside during the play.

The away side sealed the win in the 69th minute when Federico Bernardeschi squared for Morata to cushion into the net from close range.

Dybala should have bagged a brace in the stoppage time, but he ballooned his penalty created by Morata over the bar.

With the win, Juve ranks seventh with 24 points, 11 behind leader Napoli who visits Sassuolo later on Wednesday.