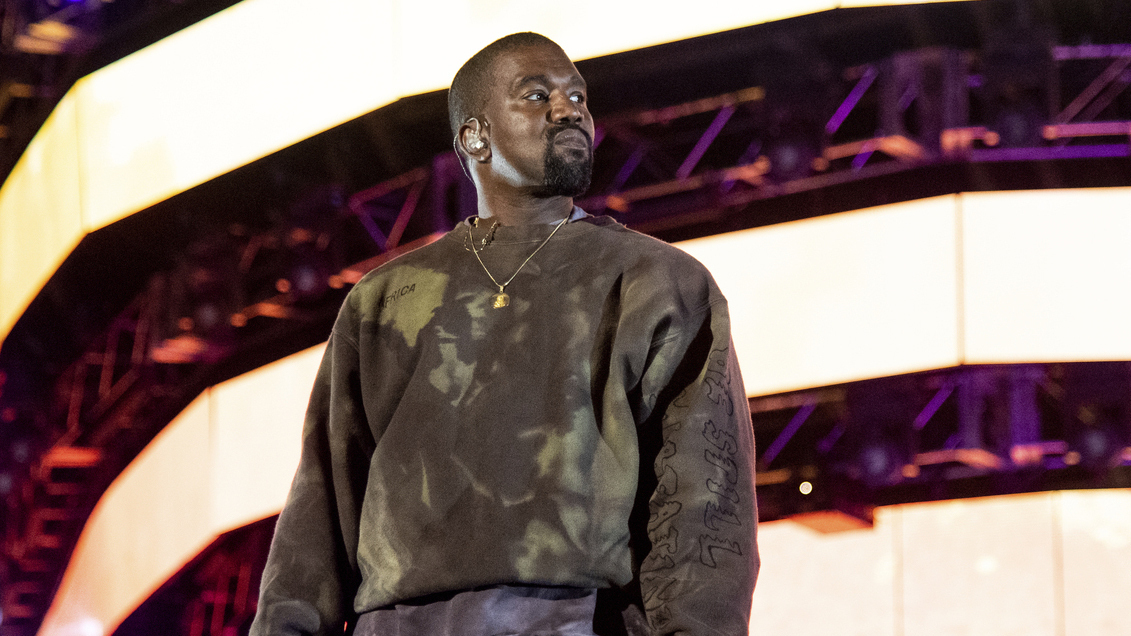 Ye, also known by his birth name Kanye West, pictured at the Coachella Music & Arts Festival in 2019, has been on a social media tear in recent months. Now the controversial musician has been removed from the lineup of performers for the 2022 Grammy Awards.

Ye, also known by his birth name Kanye West, pictured at the Coachella Music & Arts Festival in 2019, has been on a social media tear in recent months. Now the controversial musician has been removed from the lineup of performers for the 2022 Grammy Awards.

Ye, the artist formerly known as Kanye West, has been barred from performing at the 2022 Grammy Awards due to his “concerning online behavior,” according to a spokesperson for the controversial artist.

The decision by the Recording Academy comes days after Ye hurled racial slurs against Daily Show host Trevor Noah, who is slated to host the annual music awards show next month. It also follows months of Ye’s ongoing abusive and inappropriate messages directed at his ex-wife Kim Kardashian and her partner, comedian Pete Davidson.

The Blast was first to report the news on Friday, which was later confirmed by one of Ye’s representatives.

Ye is nominated for five Grammys this year, including Album of the Year for Donda — which he named after his late mother — and best rap song for “Jail.” So far, the prolific artist has won 22 Grammys and a total of 75 nominations.

Earlier this week, the 44-year-old was suspended from Instagram for a day after calling Noah a racist name — a violation of the platform’s policies on hate speech, bullying, and harassment.

In a segment on Tuesday, the Daily Show host spoke out against the rapper’s recent aggressive behavior against Kardashian with whom he shares four children. Noah said Ye’s behavior should not be laughed off and called his attempts to win Kardashian back “more and more belligerent.”

“You may not feel sorry for Kim because she’s rich and famous,” Noah said. “But what she’s going through is terrifying to watch and shines a spotlight on what so many women go through when they choose to leave.”

Ye responded to Noah’s comments with a now-deleted post on the social media platform, writing alternate lyrics to “Kumbaya” that included a racial epithet.

The record producer was already under fire for releasing a disturbing animated music video to his single, “Eazy.” The song includes the lyrics, “God saved me from this crash / Just so I could beat Pete Davidson’s a**.” In the claymation video, Ye is seen kidnapping and gruesomely dismembering a figure that bears a remarkable resemblance to Davidson. It was released the same day that Kardashian was declared legally single on March 2.

Throughout the controversies, Ye has claimed he is using his art to work through his feelings and that he is merely trying to reunite his family.