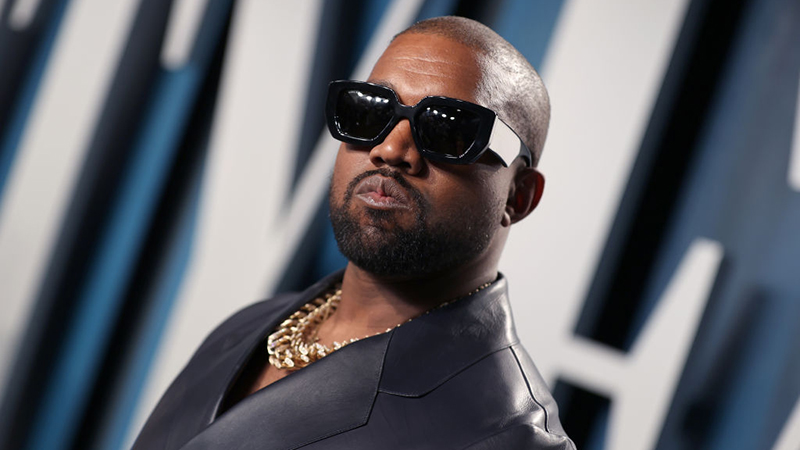 Kanye West has been told he will be barred from entering Australia due to his vaccination status if he attempts to take his tour Down Under next year.

The US rapper, 44, wants to perform several stadium shows to promote his Donda album in the country in March, reported News.com.au –  but it is believed the 21-time Grammy winning artist has only had one dose of the Covid vaccine.

Under Australian law, anyone entering the country must be fully jabbed against the virus.

t comes after unvaccinated tennis ace Novak Djokovic was deported from Melbourne on the eve of the Australian Open two weeks ago, following an 11-day legal battle with the government.

Speaking at a press conference Saturday, Prime Minister Scott Morrison referenced the saga with the Serbian as he insisted celebrities are not exempt from following the country’s strict Covid protocols.

‘The rules are you have to be fully vaccinated,’ he said. ‘Those are the rules. They apply to everybody, as people have seen most recently.