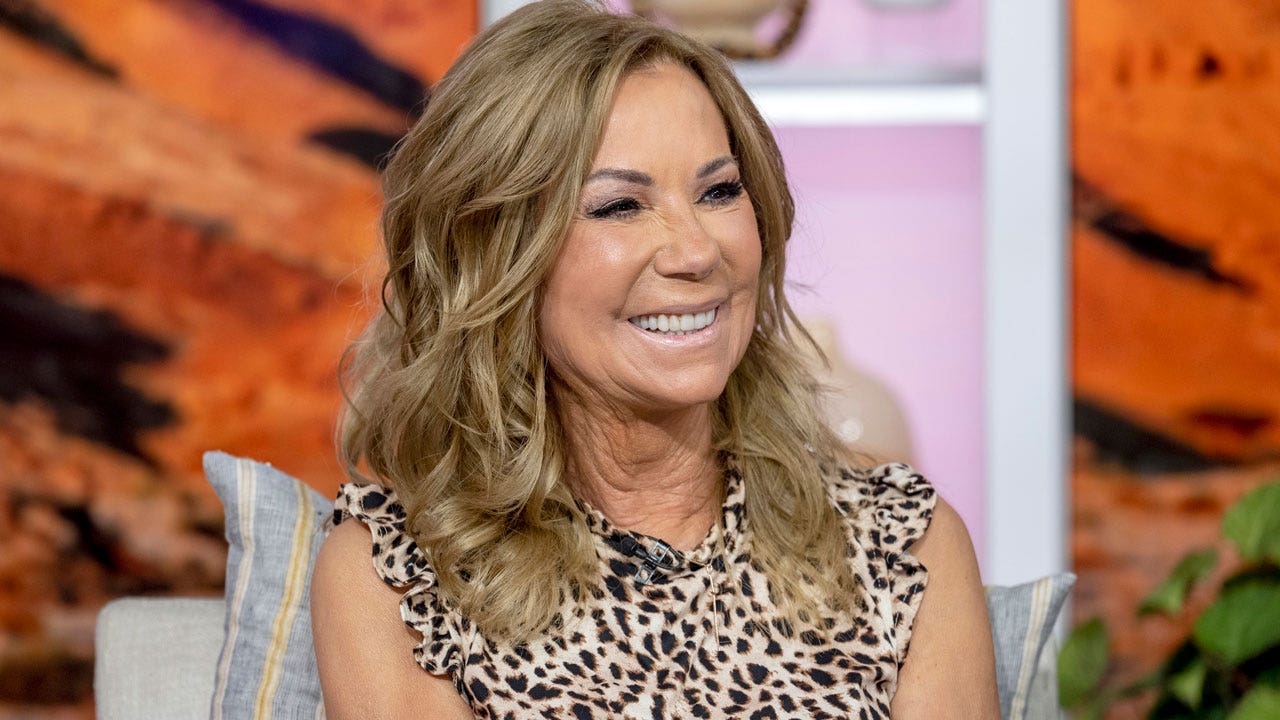 Kathie Lee Gifford has decided to keep quiet about her love life.

Gifford, 69, admitted in a recent interview that she has met somebody new.

“I have someone very special in my life,” she revealed to People magazine.

However, don’t expect to get a glimpse into the “Today” show alum’s new romance.

“I’ve discovered that by not talking about it, it stays special,” Gifford added.

After retiring from daytime television, Gifford moved to Nashville.

“I’ve found personal happiness here, is the best way to say it,” the TV host told the outlet.

She once admitted she left the Greenwich, Connecticut, home where she raised her kids with the late Frank Gifford because she was “dying of loneliness.”

Gifford was married to the New York Giants football star until his death in 2015. The couple was married for nearly 30 years and share two children together.

The “Live with Regis and Kathie Lee” star previously revealed to Fox News Digital that she struggled with her faith after Frank was unfaithful to her.

“Of course… when my husband was unfaithful to me, it pretty much almost destroyed me. I still hear from people who tell me, ‘You went through that and I too, could find God’s grace in the midst of that.’”

Kathie Lee was married to Frank Gifford (pictured in 2004) until his death in 2015. The couple shares two children.
(Thos Robinson/Getty Images)

“God has a purpose for us,” she continued. “And God’s ways are not our ways. There were times like that. I still carry scars from them. Even though they’ve healed in a physical way, they’re still there. I’ll never forget what they are. But they’re also trophies… I felt hopeless, but that moment also taught me forgiveness. And I made it through with God’s love. And with God’s love, you can face anything.”

Lauryn Overhultz is an entertainment writer for Fox News Digital.