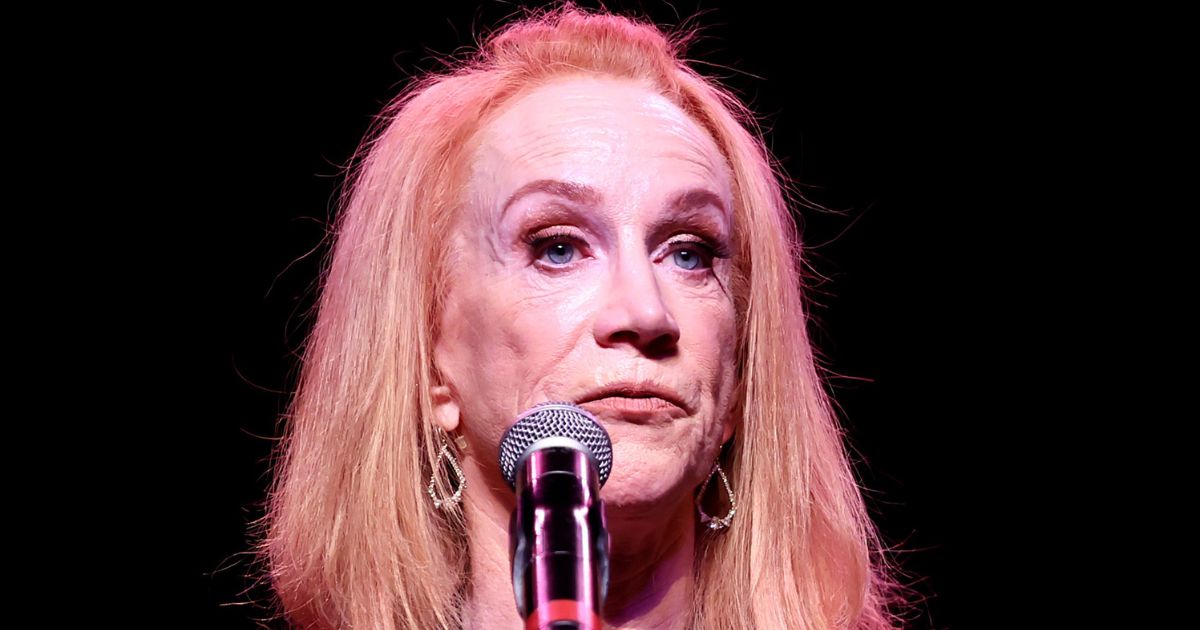 It has become a celebrity social media cliché. An actor who wants attention posts some smear against Republicans.

It happened again on Tuesday, and the perpetrator is a repeat offender.

Career-challenged comedienne Kathy Griffin is at it again. Her Twitter account saw a surge after a controversial message.

Historical precedent suggests a red wave election could be coming. It’s a way to reject the destructive policies of the unpopular Biden administration.

Griffin does not want the Democrats held accountable for the terrible results of their policies. She does not attempt to mount any kind of persuasive argument of why voters should support Democratic candidates.

Instead, Griffin goes right to threatening language. It’s been a pattern with her.

Griffin’s most infamous incident involved a 2017 photo shoot, where she displayed a replica of then-President Donald Trump’s bloody, severed head. The poorly conceived stunt backfired on Griffin, leading to some cancelations due to the controversy.

Instead of accepting the consequences for her own disturbing actions, Griffin blamed sexism and/or jealousy for the backlash.

What Griffin did was supported by many. Her profitable comeback stand-up tour was called, “Laugh Your Head Off.” Despite additional difficulties in getting work, Griffin continued her career as a D-list celebrity, now with an edge of infamy.

Griffin kept adding to that reputation.

Beheading Trump was not enough. Griffin also suggested giving him a syringe full of air.

Griffin also had hate left over to attack media figures like Joe Rogan and even innocent bystanders like the Covington students falsely accused of racism.

Griffin’s post is revealing in ways she probably did not intend. These progressives did not think this election situation through. What they state proves the opposite of what they think they are saying.

First of all, Griffin must assume Democrats are losing the electoral fight. If she thought they were doing well, the heated rhetoric would not be needed.

Second, Griffin and her supporters want to imply it is Republicans who resort to violence. They completely ignore that violence comes from leftist groups like Antifa and BLM.

To the MAGA morons complaining about this from @kathygriffin, let me help your flea sized brains understand. She is saying we see you lunatics and what you are doing. We understand your desire for violence. If we want to save the country from you, vote Democrat. I agree. https://t.co/V7mRnbQlBP

Strategist Yossi Gestetner tweeted, “SICK. @kathygriffin threatens a Civil War if people choose to vote Republican. Will Twitter suspend? This is the same person who promoted violence against Trump by holding a bloody mockup of his head.”

SICK. @kathygriffin threatens a Civil War if people choose to vote Republican. Will Twitter suspend? This is the same person who promoted violence against Trump by holding a bloody mockup of his head.

Twitter’s own rules state, “You may not threaten violence against an individual or a group of people.”

Griffin’s post seemed to fit that description: it basically stated, “Vote Democrat, or else.”