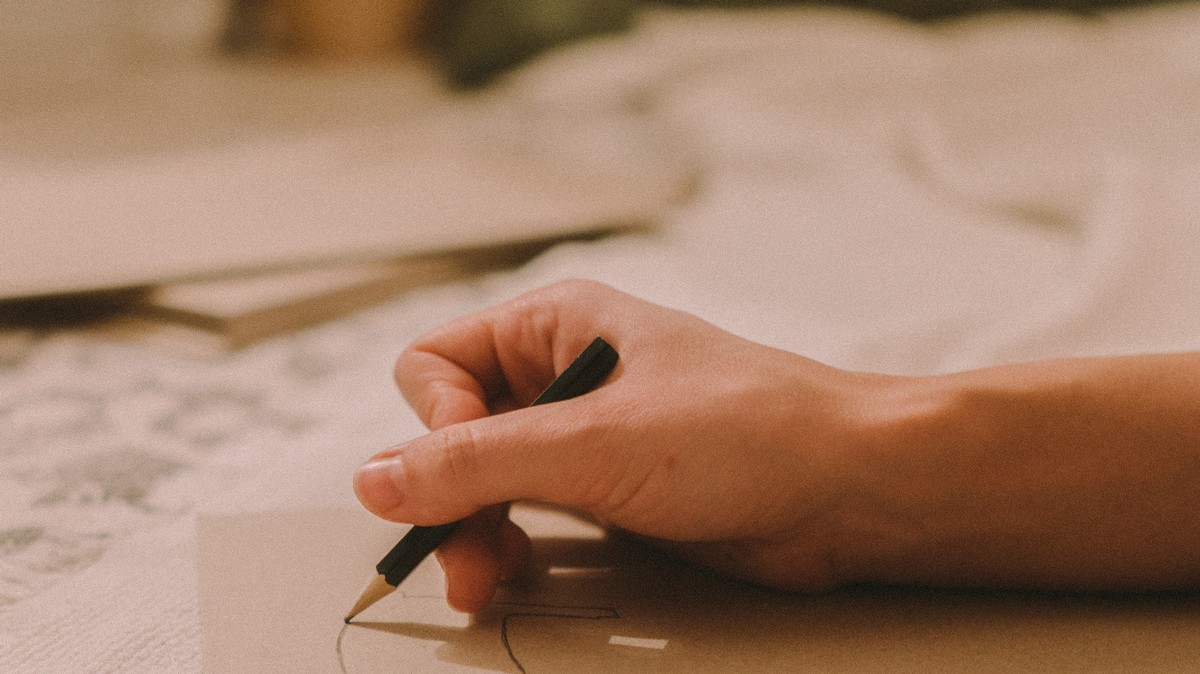 A man in China was recently reunited with his birth family after 33 years of separation, thanks to a viral hand-drawn map. PHOTO FOR ILLUSTRATIVE PURPOSES ONLY. Photo: Andrey Novik, Unsplash

In an attempt to locate his birth family, a man who was abducted at the age of four resorted to drawing a map of his childhood hometown from memory and posting it online. The map went viral in China, resulting in the 37-year-old reconnecting this week with his long-lost mother, whom he is set to see for the first time in 33 years on Jan. 1.

Li Jingwei, who now works in Guangdong Province in southern China, knew that he had been kidnapped as a child, but no longer remembered the names of his birth parents, his village, or even his original name.

With no luck getting leads from his adoptive parents or entering his DNA into a national database, and concerned that his birth parents wouldn’t be alive for much longer, Li decided to harness the power of the internet.

On Dec. 24, Li posted a video on Douyin, China’s version of TikTok, showing a map he had drawn from memory of his childhood home—including features like a building he believed to be a school, a bamboo forest, and a small pond.

“I’m a child who’s finding his home. I was taken to Henan by a bald neighbor around 1989, when I was about four years old,” he said in the video. “This is a map of my home area that I have drawn from memory.”

A screengrab of Li Jingwei’s video on Douyin showing his hand-drawn map.

With the assistance of authorities, Li’s hometown was narrowed down to Zhaotong, a mountainous city in Yunnan. According to local reports, Li was sold to a family who had badly wanted a son in Lankao County in Henan Province, nearly 2,000km away.

With sons being favored in traditional Chinese culture, many child abduction cases placed young boys onto the black market and matched them with families eager to have one. The country’s decades-long one-child policy only exacerbated this problem.

This year, high-profile cases of young men abducted as children reuniting with their birth families have drawn nationwide attention.

There’s Guo Gangtang, a man in Shandong Province who spent 24 years riding across the country on a motorcycle in search of his son. He was finally reunited with his long-lost child in July. Guo’s search was the inspiration for the 2015 movie Lost and Love, starring Canto-pop star Andy Lau, which shed light on child abductions in China.

Then, earlier this month, a man named Sun Haiyang found his missing son after 14 years. When Li posted his map on Douyin, he was hoping he could experience the same fairytale meeting.

“Seeing Sun Haiyang and Guo Gangtang successfully reunited with their families, I also hope to find my own birth parents, return home and reunite with my family,” he told local media after posting the map.

Li’s story quickly garnered the attention of news outlets, local authorities, and netizens. Within days, he was put in touch with potential family members, including one woman in Yunnan believed to potentially be his biological mother.

On a phone call with the woman, she accurately described a scar on his chin he had gotten falling off a ladder as a boy. DNA tests were next, and on Dec. 28 the Douyin account of China’s Public Security Ministry’s Anti-Human Trafficking Office confirmed that the pair were related. They added that they will be arranging for Li and his mother to be reunited on Saturday. His father is no longer alive.

On Weibo, posts about Li’s story have garnered over a million views, with many expressing anger at the human trafficker who snatched the young Li from his home. Others sympathized with the plight of Li’s birth mother, who has experienced the death of several family members over the years, including her husband, two children, and her 11-year-old grandchild.

But now, some of this anguish has been repaired, as Li and his birth family are just happy to have found each other after so long.

“Thirty-three years of waiting, countless nights of yearning, and finally a map hand-drawn from memory, this is the moment of perfect release after 13 days,” Li wrote on his Douyin profile. “Thank you, everyone who has helped me reunite with my family.”