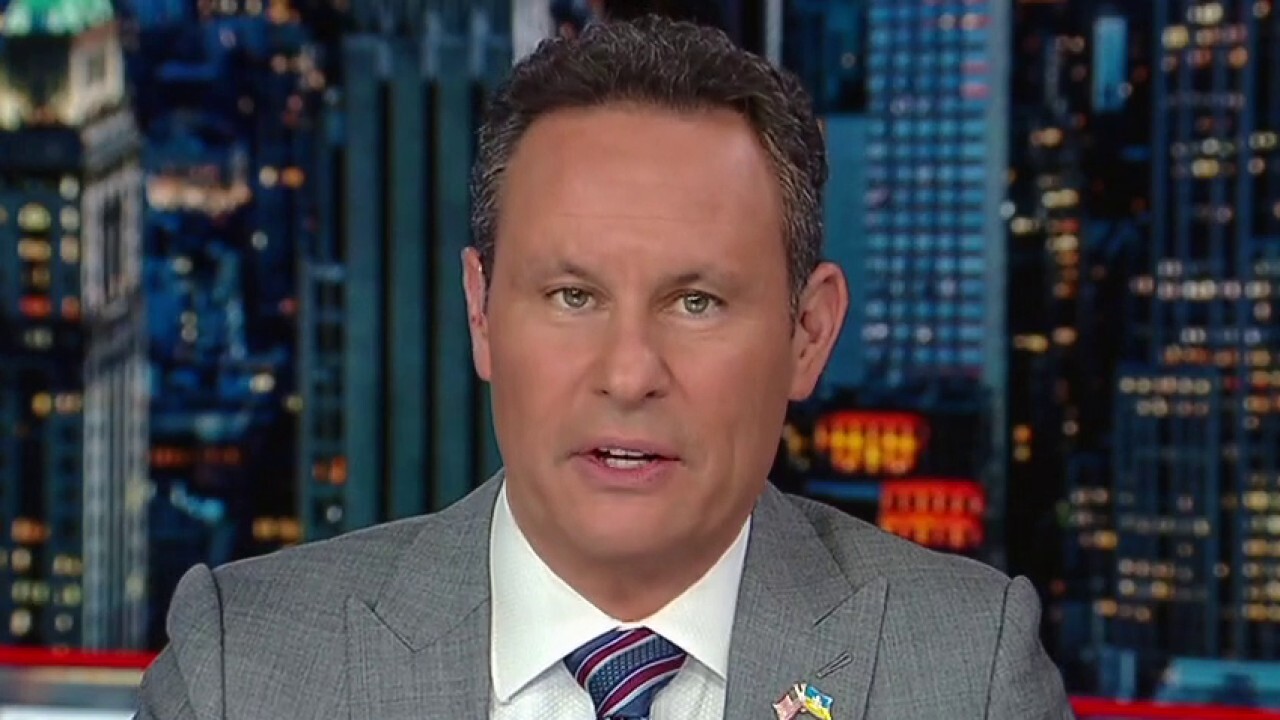 BRIAN KILMEADE: Tonight, American cities are on edge after a night of violence last night, mostly peaceful protesters right? They were up in arms over the leaked Supreme Court draft opinion, approaching it intellectually, by chucking rocks, bottles and smashing car windows and hurting police officers.

FLASHBACK: CBS NEWS’ NORAH O’DONNELL SAYS ‘MOSTLY PEACEFUL’ PROTESTS CAUSES $1B TO $2B IN DAMAGE FROM LOOTING AND ARSON

Keep in mind, the Supreme Court hasn’t even overturned Roe v. Wade and returned the abortion rights to the states. This is the left’s warning: “Do what we say, or we will burn your country down.” It’s not an exaggeration. Many of them have taken to social media to threaten exactly that.

Building goes up in flames during George Floyd protests.

You didn’t forget that, did you? That was enough to scare liberal cities into doing exactly what they were told. Slashing police budgets, eliminating cash bail. Big surprise, the consequences – much more crime. We’re still dealing with it right now. People were scared to leave their house. Some still are. But the media cheered it on. They took a pause from their perpetual pandemic panic to paint the rioters as heroes and police as villains.

The media elites had no sympathy for the small businesses destroyed. They still don’t. And the lives lost, they still aren’t. As long as the rioters were on their side, they were happy. Not to mention the media’s number one enemy, Donald Trump, was speaking out against the violence, and they could not agree with Donald Trump.