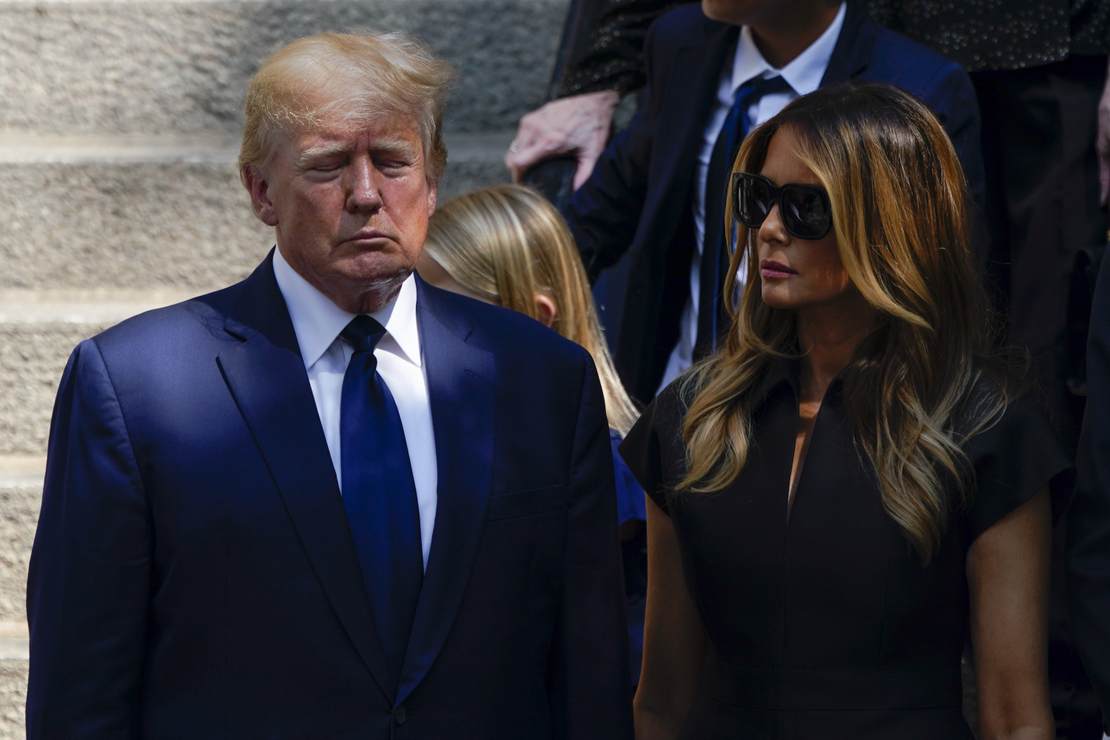 It’s hardly a secret that the crime rates in California are out of control. We’ve been talking about this tragic fact here until we’re blue in the face. The critical question that everyone needs to be asking is “why.” How did things get so far out of control? Los Angeles Times columnist Anita Chabria gamely took a stab at the question on Friday. She first listed the correct collection of suspects sharing the blame, including permissive, soft-on-crime laws and the permissive, soft-on-crime officials who enact and enforce those laws. But she then sweeps those answers away and reveals the real culprit. Clearly, the wave of killings and other crimes in the state of California is the fault of the Bad Orange Man. Yes, folks, the person who has not been in office for more than nineteen months and has never lived in the Golden State must be at fault. Let’s take a peek at the “reasoning” behind this conclusion. It’s based on the fact that while you’re more likely to be killed by criminals in most of California and other rural parts of the nation, you’re most likely to be murdered in a couple of counties that Donald Trump carried (barely) in 2020. And no, I’m not making this up. This is an actual opinion column published in one of the nation’s largest newspapers and the piece literally includes the phrase “Trump’s California” in the title.

Homicides are up across California and the blame experts are aiming their outrage at the usual suspects.

But deeper in the data, released Thursday by state Atty. Gen. Rob Bonta, is a more complicated story, one that defies those easy narratives of a failed California with its recklessly unsafe efforts at criminal justice reform. The biggest risks for homicides came in conservative counties with iron-fist sheriffs and district attorneys, places where progressives in power are nearly as common as monkeys riding unicorns.

Chabria first focuses her attention on Kern County, where the murder rate (an important distinction we’ll get to in a moment) was 14 people per 100,000 in 2021. By comparison, Los Angeles County recorded 8.5 murders per 100,000. So that must mean that the counties where Donald Trump managed to attract slightly more than 50% of the vote are more dangerous, right? She also points out that Mitch McConnell represents that area and “handily won reelection,” so all of these killings are also clearly the fault of the House Minority Leader.

Where do we even start with this? First of all, Kern County has a population of a little more than 900,000, with most of those people found in and around Bakersfield. That may sound like a dense population if you live in farm country, but by California standards it’s tiny. The population of Los Angeles County is more than ten million. Any time you see a shift in any sort of statistic in a smaller population of people, the change will be exaggerated on a per capita basis. If the number of homicides in Baltimore (population 600,000 plus) goes up from 312 to 318 this year, that’s almost statistically insignificant. If the number of killings in a village of 3,000 people goes up from one to seven, that’s a massive increase. I think you get the point.

Then we can return to the subject of the “murder rate.” This is a different figure than the overall homicide rate or the total rate of deaths by all causes. As Chabria herself admits, the murder rate counts the number of homicides that are solved, resulting in a conviction or the pre-conviction death of the suspect. And you can’t look at that number in a vacuum without also looking at the clearance rate in homicide investigations. Kern County’s headcount of “murders” is higher on a per capita basis because they are solving more homicides and locking up the perpetrators. The clearance rate in Los Angeles is pathetic by comparison.

Other, lower-population counties are mentioned in the column following the same pattern. So that’s how all of this suddenly became Trump’s fault. Sadly, Chabria inadvertently spelled out the actual reasons for these problems in the second paragraph of her column. Let’s quote the author herself as a reminder. Why are the murder rates going up? “Gavin Newsom. Propositions 47 and 57 for lowering penalties on nonviolent crimes and facilitating early prison releases. Progressive district attorneys. Democrats.”

I realize it would have been a much shorter column, but the author should have just stopped there. She had it right the first time.