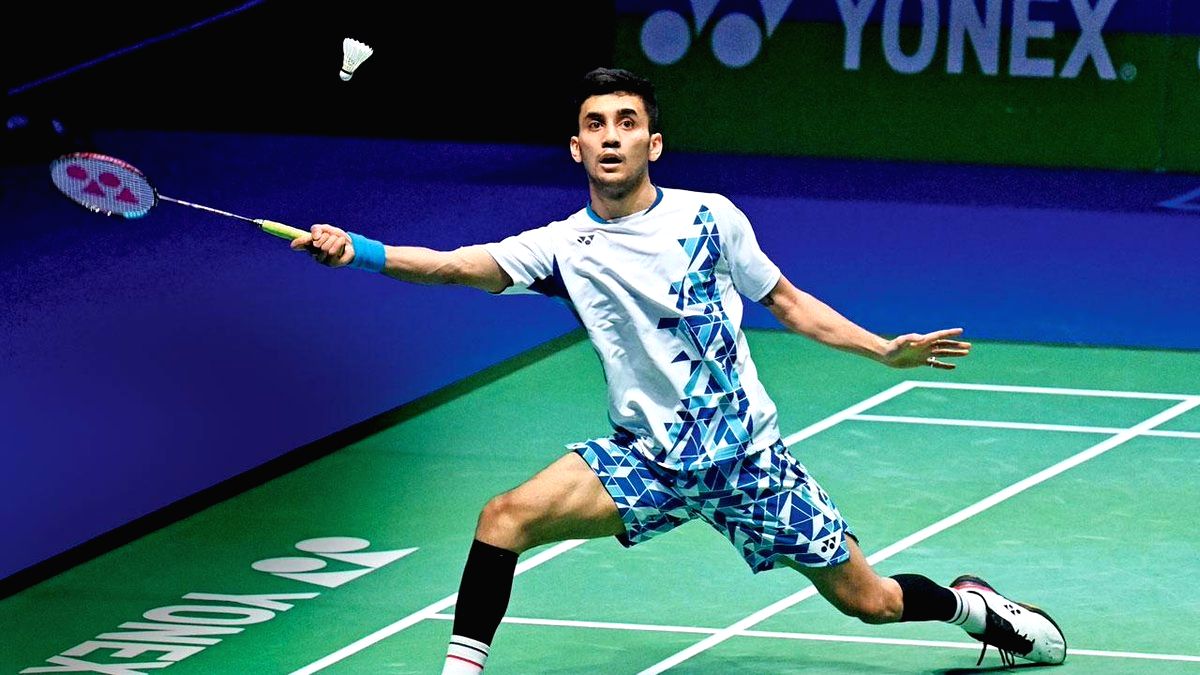 Birmingham, March 20 : World Championships bronze medallist Lakshya Sen finished as the runner-up at the 2022 All England Open Badminton Championships after losing to world number one Viktor Axelsen in the men’s singles final, here on Saturday.

Sen, ranked world No 11, lost 10-21, 15-21 to reigning Olympic champion Viktor Axelsen. The world No 1 was phenomenal in this tournament and didn’t drop a single game on his way to the top of the podium.

The world No1 brought his A-game to the final. He found his rhythm early into the match and carried it through the opening game. There were moments of brilliance from Sen but those weren’t enough to challenge the former world champion, who won the first game convincingly.

In the second game, Axelsen used his powerful smashes to dominate Sen. The young Indian tried hard to defend but long rallies took a toll on him. Sen won three points on the trot to make a comeback but Axelsen showed his class and eventually won the second game and title.

Earlier, Sen had defeated world No 7 Malaysia’s Lee Zii Jia 21-13, 12-21, 21-19 in the semi-final on Saturday to become the first Indian since Pullela Gopichand’s famous victory in 2001 to contest in the men’s singles final of the prestigious BWF Super 1000 event.