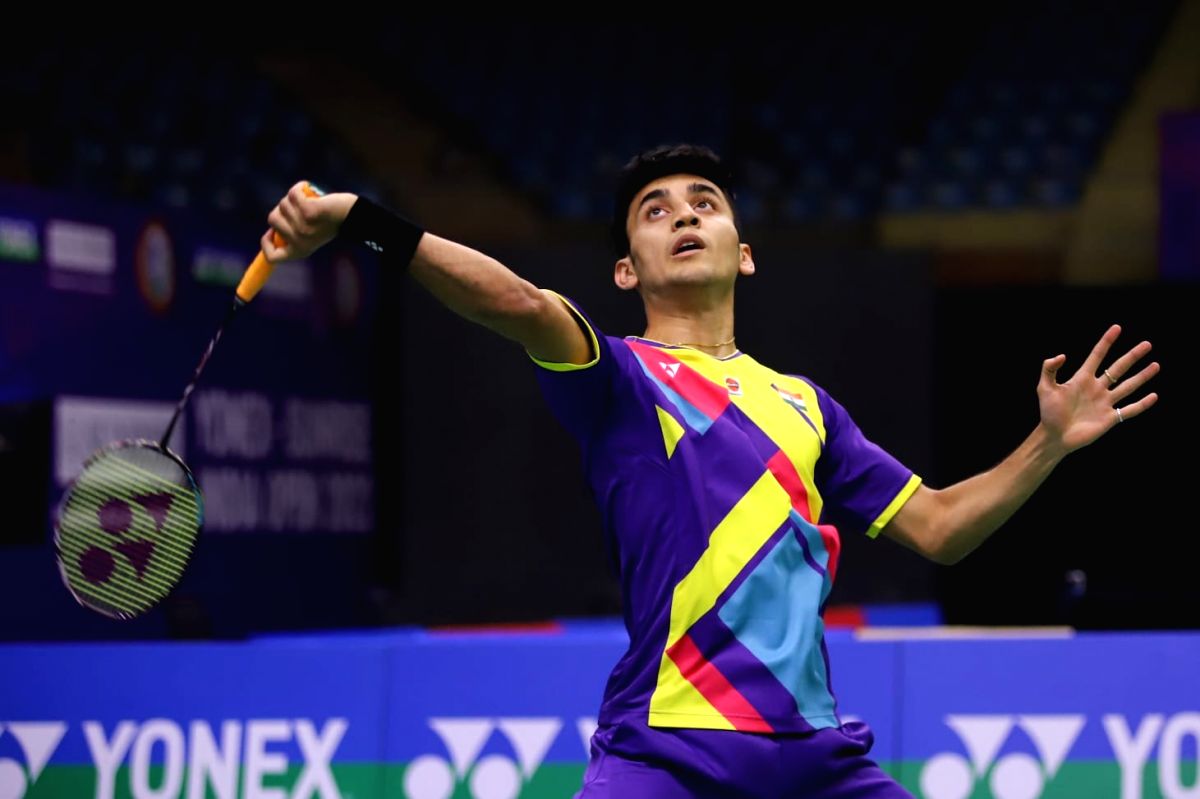 It was a double delight for India as earlier, Chirag Shetty and Satwiksairaj Rankireddy won their first-ever Indian Open finals as they defeated Mohammad Ahsan and Hendra Setiawan 21-16, 26-24 in the men’s doubles.