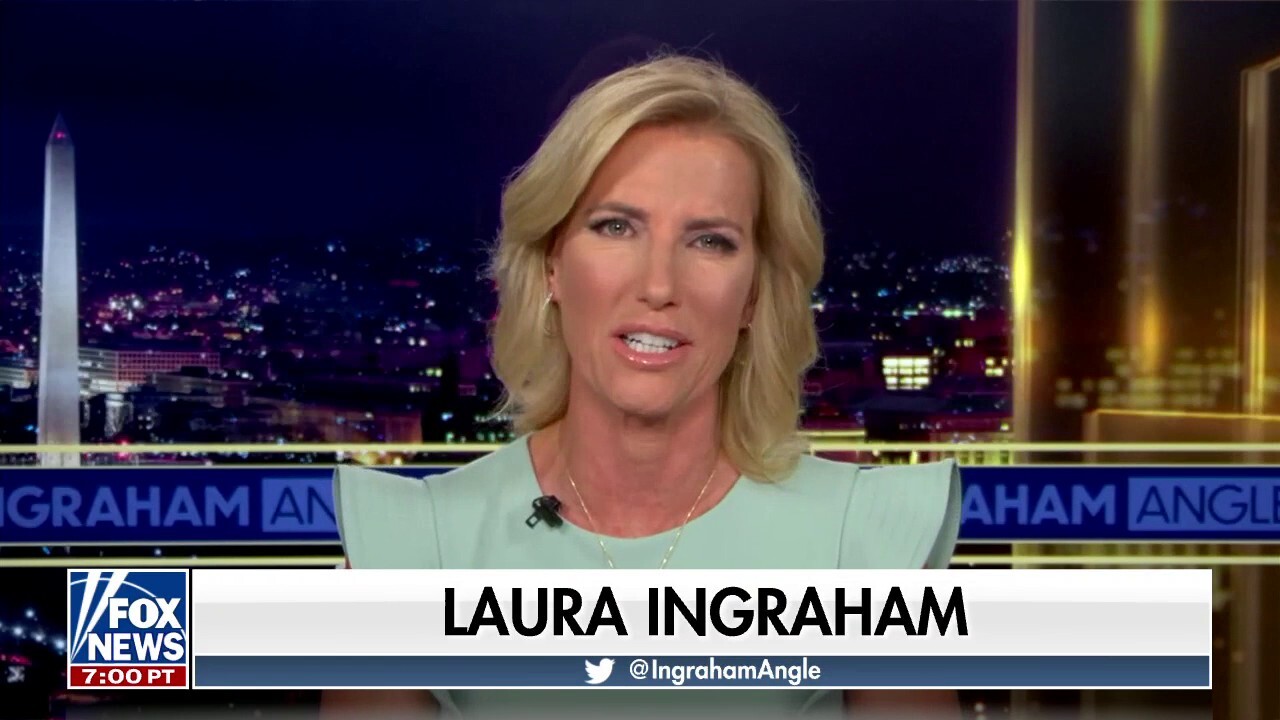 Speaker Nancy Pelosi has a golden opportunity to move beyond rhetoric and actually strike a blow for liberty.

Laura Ingraham outlined the threat from China regarding House Speaker Nancy Pelosi’s potential visit to Taiwan and how the Biden administration is being “weak and pathetic” on “The Ingraham Angle.“

LAURA INGRAHAM: As speaker of the House and third in line to the presidency, [Speaker Nancy Pelosi] has a golden opportunity to move beyond rhetoric and actually strike a blow for liberty. Now, since we learned about her intention one week ago to travel to Taiwan, powerful forces here and in China have been trying to wave her off with not-so-subtle threats.

LAURA INGRAHAM: HOW DO YOU SOLVE A PROBLEM LIKE KAMALA?

What a weenie [John Kirby is]. Unhelpful. Actually, I think it’s very helpful because it’s always helpful when the American people get to see China for what it really is: a ruthless dictatorship that has grown so powerful it thinks it can dominate us. And it’s helpful for us to see just how weak and pathetic our own government is.

Of course, in reacting to China’s own aggression, pathetic — and even worse than Kirby’s flaccid response is the fact that we’re actually rewarding the Communist Party of China after they threaten the speaker of the House. Now, Biden is reportedly expected to speak with Xi by telephone on Thursday. This is an absolute embarrassment. This would never have happened under President Trump. I’ll tell you what the agenda is going to be: Xi gets what he wants, he promises nothing, and Biden’s comms team declares that progress has been made.

This article was written by Fox News staff.