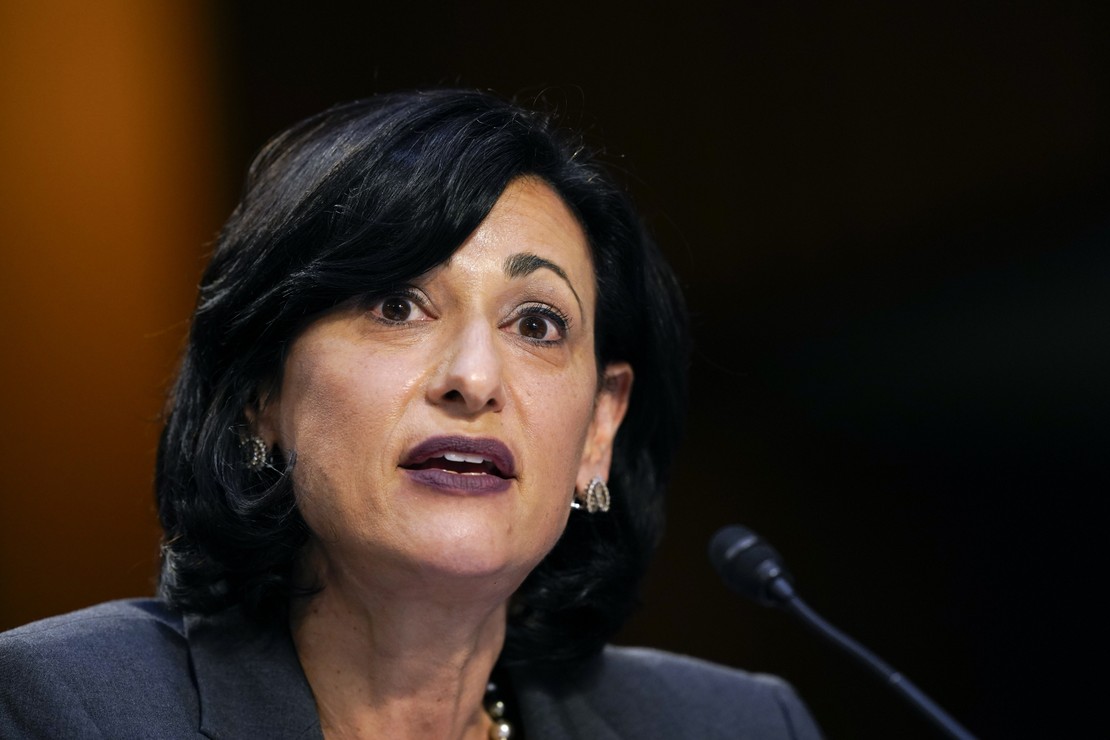 And this apparently doesn’t have anything to do with the known and yet unaddressed issues of correlation vs causation, either. A change made late last week at the CDC erased over 72,000 previously identified deaths from the COVID-19 rolls, including over 30% of previously designated pediatric deaths. A footnote on the CDC portal noted the change but left the impact rather ambiguous:

Counts for certain jurisdictions also include probable COVID-19 cases and deaths. The process used for finding and confirming COVID-19 cases displayed by other sites may differ. Counts from surveillance data are provisional and subject to change. On July 22, 2021, COVID Data Tracker released an update to display cases by age group using new age groupings. On August 12, 2021, data on deaths were adjusted after the identification of a data discrepancy. This resulted in updated counts across several age groups. On March 15, 2022, data on deaths were adjusted after resolving a coding logic error. This resulted in decreased death counts across all demographic categories.

No kidding. As Reuters notes, this was no marginal change:

The health agency, in a statement to Reuters, said it made adjustments to its COVID Data Tracker’s mortality data on March 14 because its algorithm was accidentally counting deaths that were not COVID-19-related.

The adjustment resulted in removal of 72,277 deaths previously reported across 26 states, including 416 pediatric deaths, CDC said.

Children accounted for about 19% of all COVID-19 cases, but less than 0.26% of cases resulted in death, according to the American Academy of Pediatrics, which summarizes state-based data.

The CDC’s current count on overall COVID-19 deaths currently sits at 968,839. A change that removes that many deaths from the count comes to a change of 7.5% — not huge, but it’s not a rounding error either. The 31% drop in pediatric death reports is much more stark, of course. We can be very sure that the CDC didn’t suddenly eliminate correlative-only death counts, because they haven’t been demanding causative data as a separate category — and still don’t. Notably, the CDC doesn’t even fully explain what went wrong over the past two years that created the inaccurate count.

That’s not the model of transparency that a science-oriented agency should demonstrate, needless to say. Now, very belatedly, CDC director Rochelle Walensky wants to clean up the data stream, Politico reports. That includes the outstanding correlation/causation errors that have been at issue for most of the last two years, and which the agency finally acknowledged last month but have yet to fix:

In the March 16 email, Dan Jernigan, the CDC’s deputy director for Public Health Science and Surveillance, points his staff to a letter from Director Rochelle Walensky on the same day. Her note asked agency employees “to drive the success of the Data Modernization Initiative’’ — a CDC plan to strengthen the health surveillance infrastructure it relies upon.

“Among the things Dr. Walensky shared in her letter, are five big commitments that will push us to work more collaboratively by moving from a mindset of ‘my data’ to ‘our data,’” the email reads.

The email is the first formal indication that the CDC is taking new steps to remedy the data gaps that have hindered the agency’s Covid-19 response. And it comes amid calls by lawmakers and public health officials that the agency find ways to ensure more accurate data to respond to the next pandemic — information that can easily be shared among hospitals, state health departments and the federal government.

The biggest problem only gets a passing mention at the end of the article:

To better understand how Omicron and its subvariant impact transmission and severe disease, the CDC is reevaluating Covid-19 hospitalizations to decipher how many people are seeking care for the virus and how many tested positive upon arrival.

This should have been clarified from the very beginning, and not just with admissions but with deaths as well. One could excuse using the larger correlative figures in the first few weeks of the pandemic, when correlation required more resources regardless of causation. By the time that the first big wave passed, however, we knew that there was a significant overcount issue in assuming every admission and death correlated with a COVID-19 diagnosis was causative. That disconnect amplified materially after vaccines began creating larger immune populations more than a year ago, and exponentially expanded in Omicron’s higher transmission/lower acute complication wave.

The CDC never acted to clean up that data stream until now. Why? It’s difficult to ignore the fact that the higher numbers tended to justify more intrusive policies, even those (such as masking in schools) that were useless from the start. This administration has abused its authority in several areas to implement mandates without ever asking Congress for cooperation and waved the CDC’s numbers around to stoke fear. Now that the political winds have shifted against such measures, it’s equally difficult to ignore that lower numbers would be awfully convenient for the Biden administration.