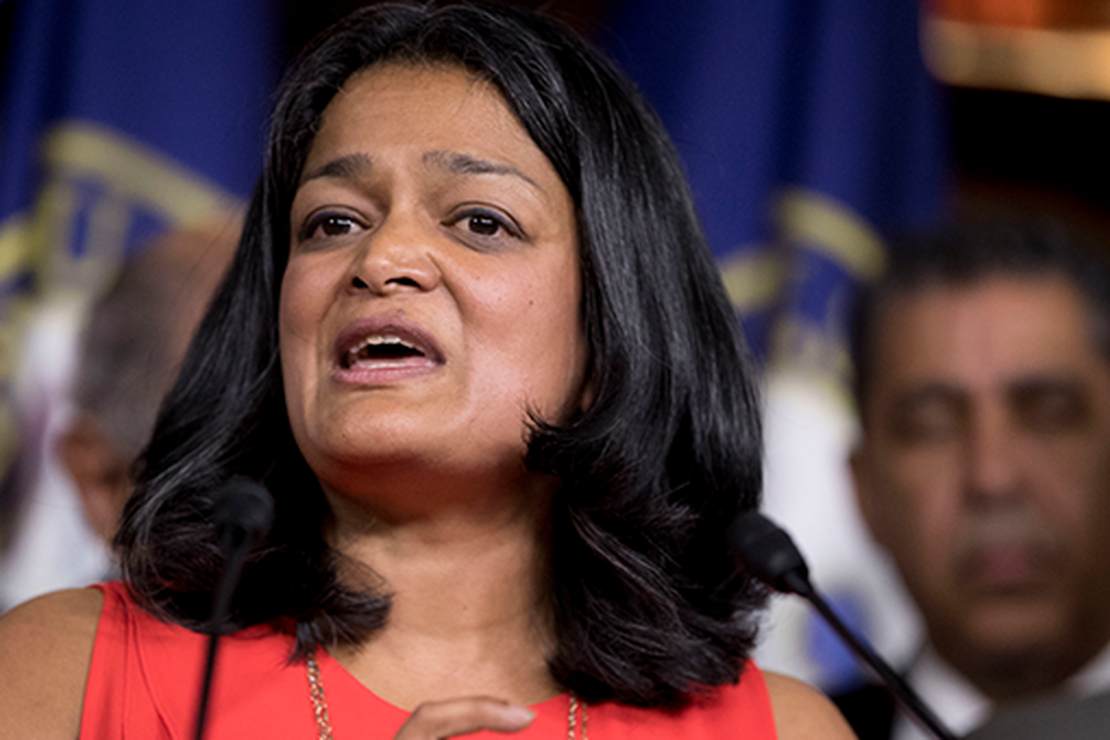 Will Democrats pass some version of the Build Back Better bill after all? Faced with utter defeat, progressives have weakened their previous take-it-or-leave-it approach on the House version. Now that it’s clear that Joe Manchin and likely a few others have no qualms about leaving it, suddenly progressives sound philosophical about cutting entire programs out of the BBB:

SENATE DEMS CHRISTMAS WISHES COULD RUN OUT — For Senate Democrats, not getting their social spending and climate plan wrapped up, or even just through the Senate, before Christmas is going to feel a bit like getting coal in their stockings. Talks between Sen. Joe Manchin (D-W.Va.) and President Joe Biden have soured. There’s just nine days left on Advent calendars and it isn’t clear if there’s a $1.7 trillion bill packed with Democrats’ economic priorities behind any of those doors as Senate Majority Leader Chuck Schumer’s (D-N.Y.) Dec. 25 deadline draws closer.

Neither Biden, Schumer nor Manchin are giving up just yet, but frustration is growing as the days tick by. Manchin briefly boiled over Wednesday when questioned about whether he opposes a provision in the bill to extend the expanded child tax credit. He denied that he wants to end the monthly installments of $300 to families with young kids, but first called the reporter’s questions “bullshit.” …

PROG ROCK (AND A HARD PLACE) — It wasn’t easy to pass the nearly $2 trillion domestic policy bill out of the House with an emboldened liberal faction of the Democratic Caucus pushing the bill to the left. But with the Senate now the final hurdle, House progressives are preparing their own response: They did all they could.

Rep. Pramila Jayapal (D-Wash.), who steered the Congressional Progressive Caucus through its first dust-up with party leaders, says her members are ready to back whatever makes it out of the 50-50 Senate intact.

Politico expands on that in a report with this hilarious headline: “Progressives accept limits of their power.” Not before accusing everyone who opposed them of being racists for not allowing themselves to be steamrolled, of course. At least it now appears that progressives realize they overshot the mark, but still want credit for being bat**** radicals, or something:

Rep. Pramila Jayapal, who leads the Congressional Progressive Caucus, described the $1.7 trillion social policy bill as just about the best-case scenario, a notable acknowledgment of the microscopic Democratic majorities that have bedeviled liberals all year long. And neither Jayapal nor her members are seriously talking about tanking the Senate’s version of the bill when it comes back to the House for a final green light — if it can get past the further cuts and delays that Sen. Joe Manchin (D-W.Va.) appears likely to exact.

“What we’re trying to do is make sure it stays as good as possible. We are now counting on the Senate to make sure to preserve it,” Jayapal said in an interview this week.

To be sure, there’s plenty for progressives to like in their party’s bill to expand the social safety net, from universal pre-K to more than $500 billion for climate change. But Jayapal and many in her caucus have spent months fuming as the centrist Manchin threatens to wield a one-man veto pen over their ambitions and push the bill into next year.

And that leaves liberals with the tough task of convincing their restive base that it is, in fact, a victory as attention turns to the midterms.

The sales job is only going to get harder: policies such as paid family leave, immigration, drug price negotiation and subsidized childcare are in jeopardy — facing Manchin’s opposition and the labyrinthine budget rules of the upper chamber. Several senior progressives acknowledged that it would be difficult to communicate liberals’ now-cooperative approach to a broad swath of their voters, who are increasingly restless about inaction in Congress.

“There are a lot of bills that are languishing on the Senate majority leader’s desk because of the filibuster. That’s a very hard thing to explain to people,” said Rep. David Cicilline (D-R.I.). “All they know is we have controlling majorities in all those places, and we ought to be able to deliver, and they’re right.”

Well, first off Democrats don’t have “controlling majorities” that allow for maximalist partisan policymaking. They have a majority in the House, but only barely, and technically don’t have one at all in the upper chamber. If Jayapal has to explain what 50/50 means in the US Senate to her base — and what it has always meant in the US Senate — then they’re fools whose disillusionment is completely unavoidable anyway. The real political problem for Jayapal and other progressive leaders is of their own making in raising expectations that the ridiculous House version of the BBB would ever become law or even get consideration in the Senate.

The news that Jayapal and other progressives have reversed course and now will entertain proposals to strip out entire programs must be new to Joe Manchin. That’s what he has demanded all along, as well as requiring honest accounting for ten-year costs to go along with ten-year revenue projections from tax hikes. For months, Manchin has asked for a more focused and less expensive bill that avoids broader policy fights but targets low- and middle-income households for support instead.

The question now, though, is what stays? Yesterday progressives tried accusing Manchin of opposing the child tax credit, which is what prompted his “bull***” retort, but that would cost $1.4 trillion over ten years. If that’s what Democrats use for reconciliation, it leaves only another $350 billion or so with the $1.75 trillion the bill projects to raise — and reconciliation requires hitting a deficit-neutral target, or at least coming close to it. Include CTC and just about everything else has to come out, especially the Green New Deal detritus progressives demanded as part of their support for this effort. Exclude CTC and, well … that will leave lots of lumps of coal in Christmas stockings, with progressives having to defend the Grinch in the aftermath.

Perhaps the BBB isn’t completely dead yet, but there doesn’t seem to be a path for revival either.