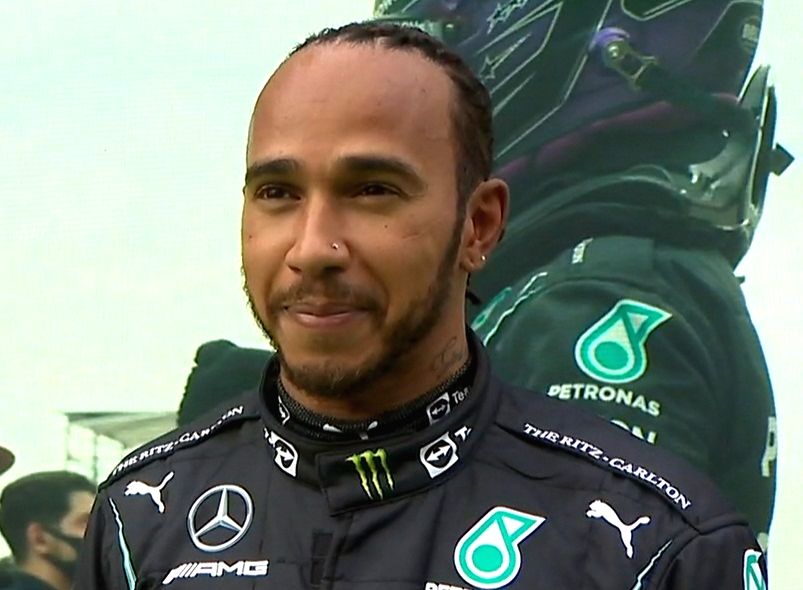 According to Skysports, Hamilton and Serena are reportedly committing millions of pounds to one of the bids, spearheaded by Sir Martin Broughton, the former Liverpool and British Airways chairman, vying to become the new owners of Chelsea.

Hamilton and Williams, who have become good friends after dominating their respective sports, are both now established investors in their own right.

Serena Ventures, the tennis star’s venture capital fund, this week announced an investment in Open sponsorship, a British-based sports technology start-up, while Hamilton has backed a range of early-stage companies such as Zapp, the London-based rapid grocery delivery app. Hamilton and Williams have, however, been in talks with the group spearheaded by Broughton for several weeks.

Chelsea have been up for sale since current owner Roman Abramovich was sanctioned by the UK Government following the Russian invasion of Ukraine in February.