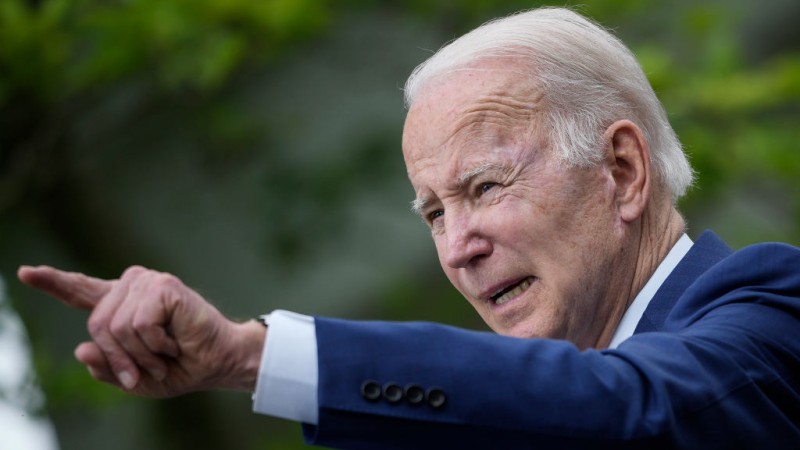 Liberal, Democratic Party-aligned strategists, pollsters, and think tank experts spent six months coming up with the “ultra MAGA” label that President Joe Biden has begun to deploy against Republicans ahead of a difficult midterm election.

Biden’s attempt to appropriate the “MAGA” brand as a political attack was hardly accidental. It arose from a six-month research project to find the best way to target Republicans, helmed by Biden adviser Anita Dunn and by the Center for American Progress Action Fund, a liberal group.

The polling and focus group research by Hart Research and the Global Strategy Group found that “MAGA” was already viewed negatively by voters — more negatively than other phrases like “Trump Republicans.”

In battleground areas, more than twice as many voters said they would be less likely to vote for someone called a “MAGA Republican” than would be more likely. The research also found that the description tapped into the broad agreement among voters that the Republican Party had become more extreme and power-hungry in recent years.

The Post noted that conservatives had since appropriated the label, with former President Donald Trump’s super PAC even selling “superMAGA” T-shirts for $45.

Whether the gambit works remains to be seen. Outgoing White House press secretary Jen Psaki, speaking to reporters on Thursday, defended President Biden’s use of the attack line, saying that “that the President is not afraid to call out what he sees as extreme positions that are out of line with where the American people stand.”