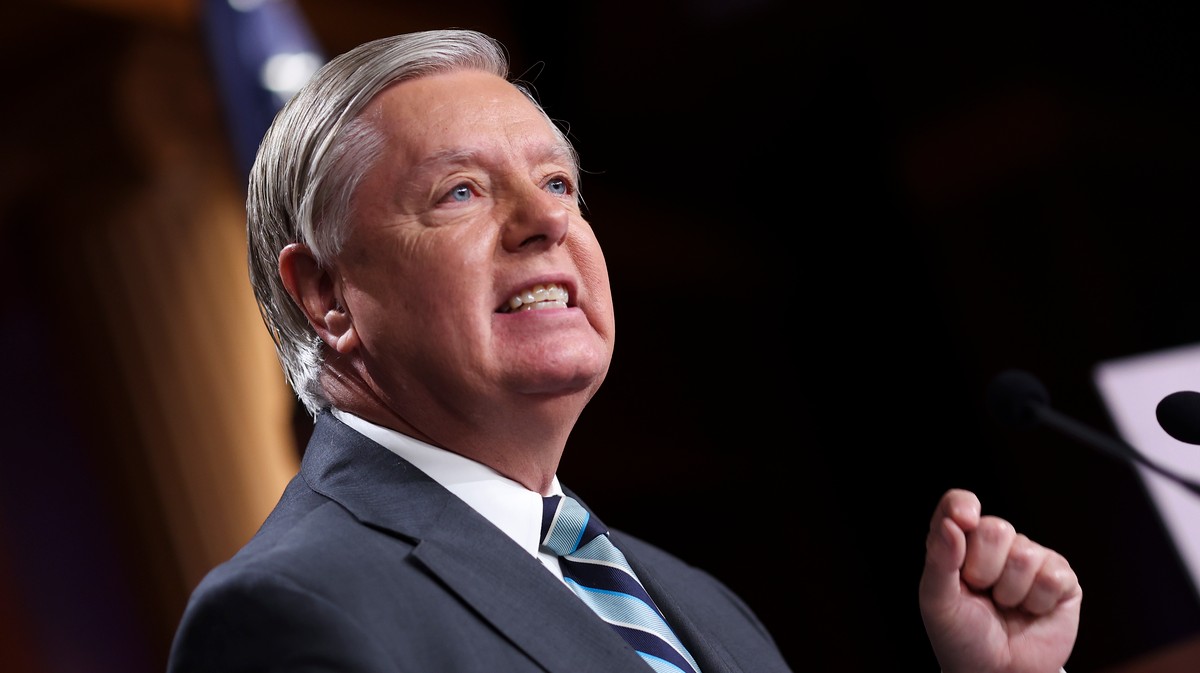 Leave it to Sen. Lindsey Graham to offer his trademark calm, rational perspective on the potential indictment of former President Donald Trump.

An affidavit unsealed in federal court Friday said the FBI retrieved more than 100 documents labeled “secret” or “top secret” when the FBI raided his Mar-a-Lago estate earlier this month. But according to Graham, the real crime would be if Trump were ever to, you know, face consequences for keeping those highly sensitive documents at his infamously unsecured residence.

“If there’s a prosecution of Donald Trump for mishandling classified information…there’ll be riots in the streets,” Graham said in a Sunday appearance on Fox News.

Trump, who was impeached by the House shortly before leaving office for inciting an insurrection, is separately under investigation for attempting to persuade Georgia officials to add votes to give him enough to win the state in 2020—a probe in which Graham himself has been subpoenaed to testify (he’s fighting the subpoena, hard).

Trump shared the video of Graham on his Truth Social account with no additional commentary.

Rep. Bill Pascrell, a Democrat from New Jersey, said Monday in response to Graham’s prediction that “top republicans would rather torch America in violent riots than lose an election or face any accountability for their crimes.”

In the weeks since the FBI raided Mar-a-Lago, federal law enforcement agencies say there’s been a spike in threats against FBI agents, and the federal magistrate judge who signed the warrant, Bruce Reinhart, has been doxxed and threatened.

Reinhart’s synagogue even canceled a Shabbat service due to the threats the judge had received.

Trump, meanwhile, has continued to simultaneously deny and downplay the allegation that he effectively stole critical government documents for his own personal collection.