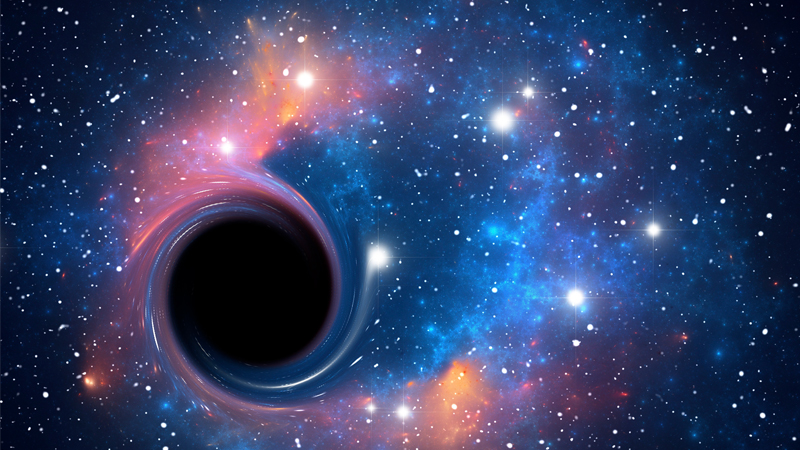 NASA’s Chandra X-ray Observatory has provided a unique experience for everyone who has ever wondered what a black hole sounds like, releasing a recording of data sonification of the black hole at the centre of the Perseus galaxy cluster.

Notably, this black hole has always been associated with sound, according to NASA, because astronomers found that the ripples in the cluster’s hot gas caused by pressure waves sent out by the black hole could actually be translated into a note. NASA said it is some 57 octaves below middle C – something that humans cannot hear.

“The popular misconception that there is no sound in space originates with the fact that most of space is essentially a vacuum, providing no medium for sound waves to propagate through. A galaxy cluster, on the other hand, has copious amounts of gas that envelop the hundreds or even thousands of galaxies within it, providing a medium for the sound waves to travel,” NASA said.

ALL INFOWARS T-SHIRTS ARE LIMITED EDITION!