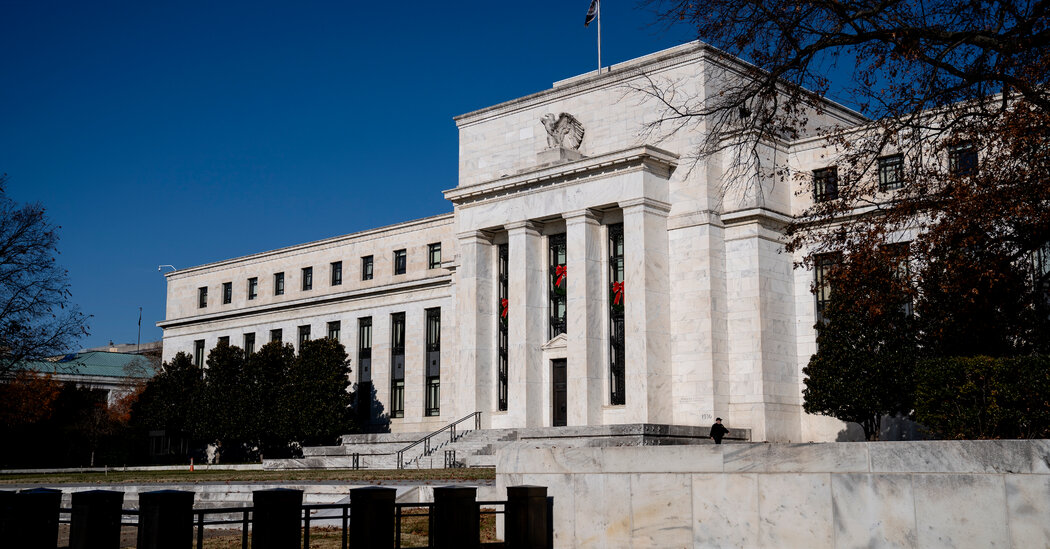 With winter just beginning, European natural gas prices have once again reached record highs, as worries grow over potential supply disruptions because of tensions over Ukraine or from cold weather.

“We are literally at the mercy of the weather for the next month or two,” said Henning Gloystein, an analyst at Eurasia Group, a political risk firm.

On Europe’s main trading hub for natural gas, the TTF in the Netherlands, futures are trading at their highest levels in more than a decade and are roughly eight times their value of a year ago.

Around $41 per million British thermal units, the gas futures are priced at more than 10 times what gas is selling for in the United States and comparable to about $230 a barrel for oil, figures Laura Page, a gas analyst at Kpler, a research firm. (Brent crude is now trading for about $73 a barrel.)

Alarm bells about gas prices started sounding late last summer. Prices hit a peak in October, but lately they have resumed climbing, reaching new highs. Several factors are pushing prices higher, including the fact that supplies are straining to keep up with strong demand as the effects of the pandemic lockdowns ease.

At the same time, import volumes from Russia, Europe’s chief supplier, remain low. The buildup of Russian troops on the border with Ukraine is both creating worries over the possibility of disruptions of gas flows through that country, and the political tension is making it unlikely that Nord Stream 2, the recently completed but not approved gas pipeline between Russia and Germany, will open anytime soon.

Germany’s new foreign minister, Annalena Baerbock, sent gas prices soaring on Monday when she said the giant pipeline could not be certified because it did not meet European Union rules.

Whatever happens with Ukraine, Europe has not built up sufficient gas in storage to guarantee that there will be enough fuel to heat homes and power businesses if the weather turns frigid, as some forecasters predict.

Europe burns far more gas in the winter than in summer, and European gas suppliers last summer failed to replenish inventories that were drained by a late cold snap last spring. Adding to concerns, in November European storage facilities “depleted at the fastest rate since records began,” according to Ms. Page of Kpler.

Much of course depends on the weather and whether tensions ease over Ukraine, but analysts say the market is likely to be on edge at least until the peak of winter — bad news for businesses that use large amounts of gas, like fertilizer producers or metals smelters.

Elevated gas prices will continue to push electricity bills higher in countries like Britain and Italy that use large amounts of gas to generate power. Rising bills in turn will squeeze consumers and boost inflation, which hit 5.1 percent in Britain for November, the highest in a decade.

In the United States, drivers have seethed over having to pay high gasoline prices, but the natural gas that they use for heating and cooking may become cheaper. U.S. prices, which rose rapidly in October, have since dropped sharply, though they remain up about 50 percent since January.

The United States enjoys a big advantage over Europe, which depends heavily on fuel imports. American markets have abundant domestic natural gas production in part because of shale drilling.