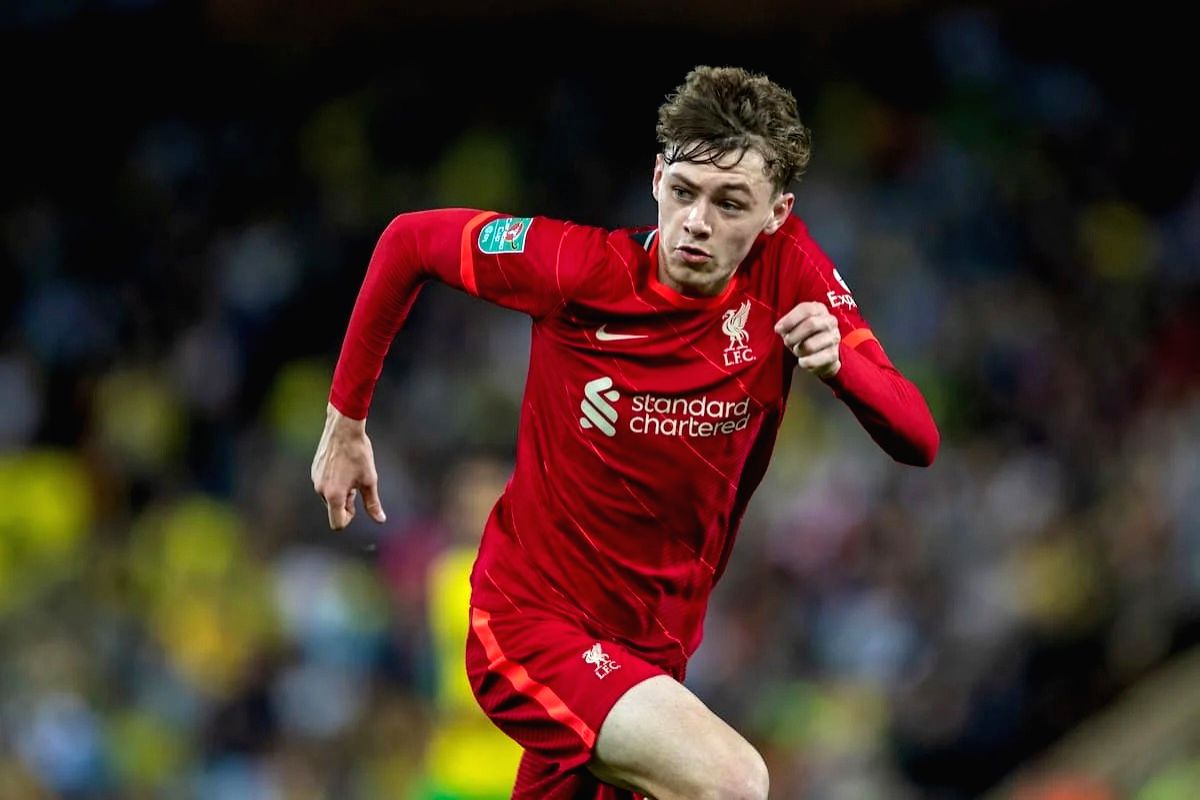 London, June 21 : Liverpool right-back Conor Bradley has joined League One club Bolton Wanderers on a season-long deal, the club said in a statement on Tuesday.

Bradley made five appearances for the first team throughout 2021-22, including starts against Norwich, Leicester and Shrewsbury, as well as starring for the under-23 matches.

The full-back will spend the 2022-23 campaign in League One with Bolton Wanderers under the management of Ian Evatt.

Bradley joined Liverpool’s Academy set-up in September 2019 and has made five first-team appearances to date. The 18-year-old made his debut for Jurgen Klopp’s side last season in a Carabao Cup tie away at Norwich City and also featured in FA Cup and Champions League fixtures.

His opportunities in 2021-22 coincided with a brilliant campaign for the Reds’ U23 side, as he was nominated for Premier League 2 Player of the Season. Bradley has appeared eight times for Northern Ireland at the senior level, having made his international bow in May 2021.