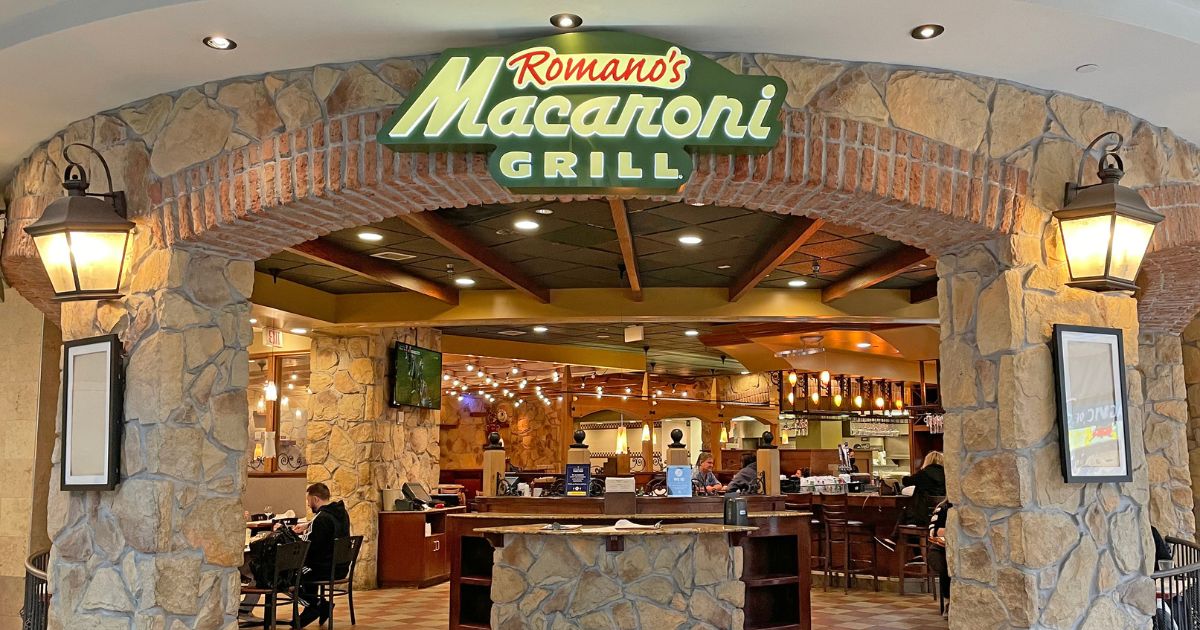 A notable American restaurant chain has been forced to add a new line item to every bills thanks to President Joe Biden’s inflation.

Italian restaurant chain Macaroni Grill is adding a fee of two dollars at the bottom of all customers’ checks, WESH-TV reported.

The restaurant is designating the line item as a “temporary inflation fee.”

Customer Alison Burke said she understood the need to add the fee as inflation continues to surge under Biden.

“We had the most wonderful service,” Burke said. “Everyone was so helpful and friendly. Great meal. Good time out with friends. Definitely worth it.”

While some other restaurants have chosen to raise their prices to cope with inflation, Macaroni Grill chose to clearly show how inflation is affecting their businesses.

For all you pizza aficiona-doughs, in case you ‘kneaded’ to know where you can grab a slice of pizza at our airport: Sbarro, McCoy’s Bar & Grill and Romano’s Macaroni Grill are the saucesome places to go. Buon appetito! 🍕
📍 https://t.co/08PV30eAOE #NationalPizzaDay pic.twitter.com/NoAWYj5Iz2

Like many decisions businesses are forced to make, this one certainly has pros and cons. One of the positive effects is that the restaurant is able to show customers it is not raising prices just to increase profits.

By designating the extra two dollars as a “temporary inflation fee,” Macaroni Grill is essentially attempting to relate to its customers.

Have you been made to pay an inflation fee?

Instead of simply raising food prices, the restaurant is explaining it is suffering from surging inflation just as its customers are. Macaroni Grill is not the perpetrator, but rather another victim of Biden’s inflation crisis.

However, some experts said this strategy would not have the intended effect.

In reality, customers are probably not being financially punished by Macaroni Grill any more than they would be at other restaurants. Food prices have been rising across the board due to inflation, but Macaroni Grill is simply presenting the increase in a different manner.

With that said, customers could be more likely to notice the increase since it is listed on the receipt. If the restaurant simply raised food prices, some customers may never notice the difference.

Casey told WESH that instead of adding new fees, she was constantly changing her menu as the economy dictated.

The bottom line is that inflation is causing major issues for American businesses, and there is not a great solution for any of them. Whether it is through an “inflation fee” or constant menu changes, restaurants are suffering because of Biden’s inflation.