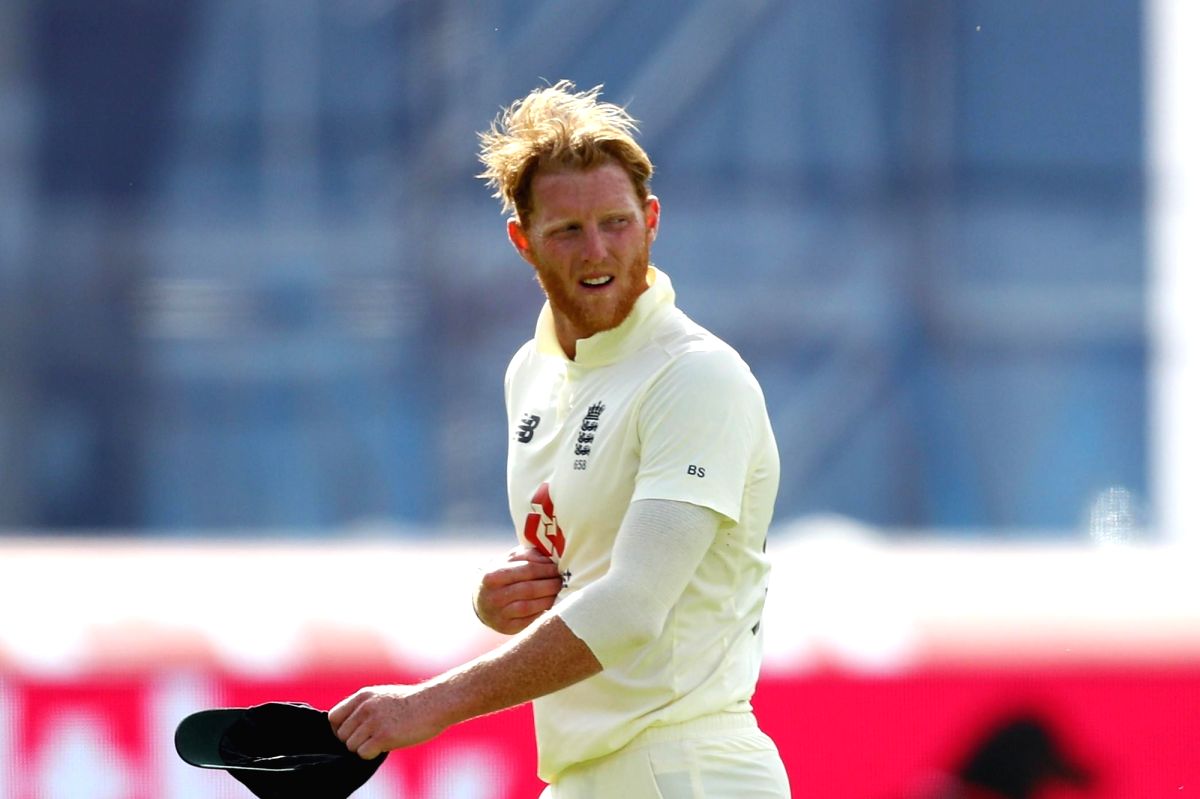 Jayawardene added that former Test skipper Joe Root will now thrive more as a batter without the added leadership responsibility.

Since the time Root resigned as the captain of England’s Test team, Stokes has been widely tipped to be his successor with a formal announcement expected in coming days. If Stokes takes over as Test captain, his first assignment will be the three-match home series against New Zealand in June followed by the postponed fifth Test against India at Edgbaston.

“I think he (Stokes) will be brilliant captain. He has been around for a while and shown again and again that he is a brilliant competitor and he is a different beast altogether when he is on the field. England haven’t seen an all-rounder captaining their Test team for a long time and I think he is the ideal candidate. Having his type of character (as captain) might create a culture which they have had with white ball cricket recently, but now need to find that same kind of culture with red ball cricket,” said Jayawardene in a recent episode of ‘The ICC Review’ show.

With the burden of captaincy lifted from Root’s shoulder after England had won just one Test in the last 17 matches, Jayawardene expects him to flourish more with the bat in hand. “Joe has been batting incredibly the last three or four years and he will continue to flourish, there is no doubt about that.”
“I think he felt it was the best change for everyone (relinquishing the captaincy) and I think he is going to benefit from that as he can just concentrate on his batting. Knowing the competitor he is, he would have been disappointed that he had to make that call (stand down), but in the long run I think he will definitely benefit from that.”
Jayawardene signed off by saying having veteran pacers James Anderson and Stuart Broad for England’s upcoming home summer is a must while they should explore seamers who are best suited to perform in away tours. Anderson and Broad were surprise omissions from England’s Test trip to West Indies, where they lost the series 1-0.

“Having them in for the England summer is a must. At home with the Dukes ball there are no better and more experienced bowlers than Jimmy and Stuart … away from home is where the questions do arise. England have lots of guys familiar with Dukes conditions, but they go away from home and struggle against the Kookaburra (ball) so they do need to find the right personnel for the right conditions.”