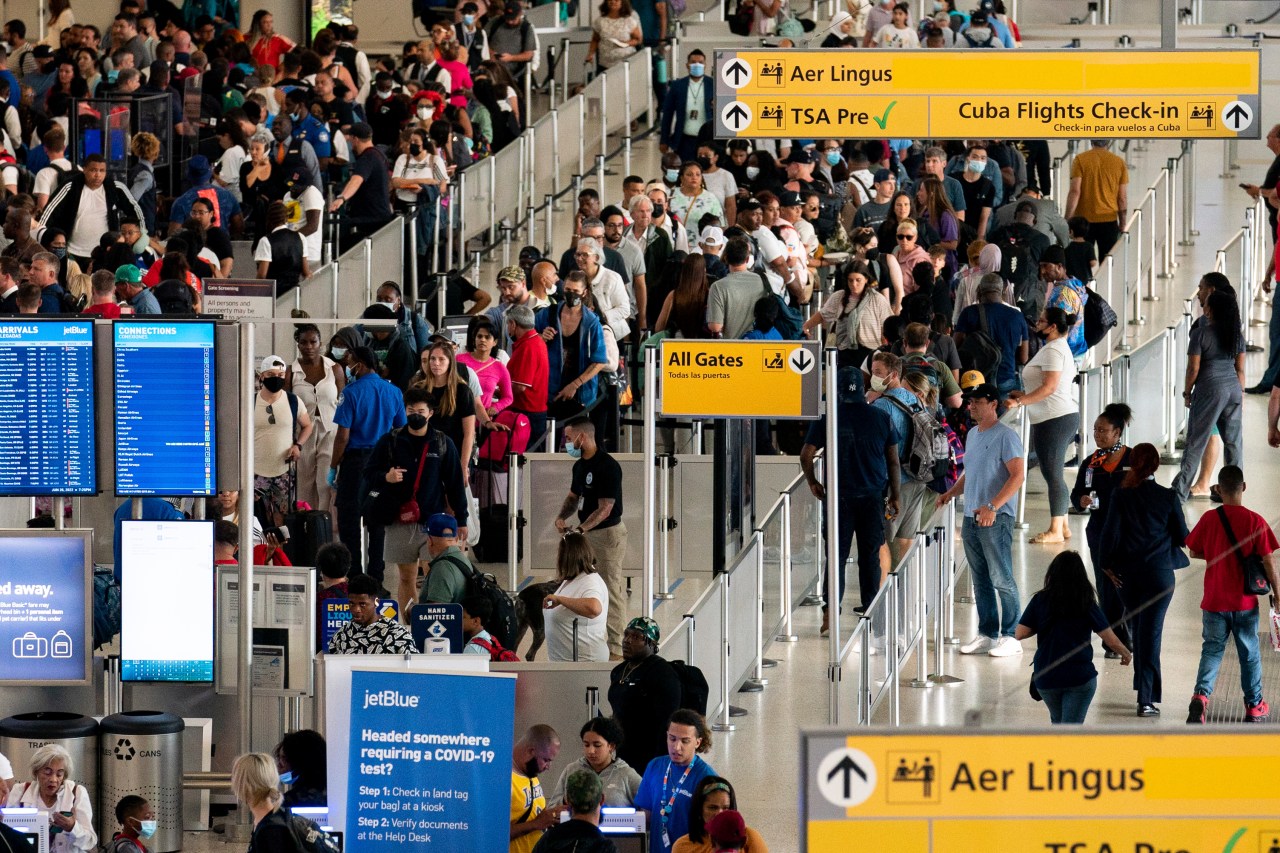 Top House Democrats requested an investigation into airline companies use of pandemic funds on Thursday, following weeks of thousands of flights across the getting canceled and delayed.

In a letter to Deputy Inspector General of the Treasury Richard Delmar, Reps. Carolyn Maloney (D-N.Y.) and Jim Clyburn (D-S.C.) said that they were “concerned” that federal funds may have been used to pay for buyouts and early retirement packages for pilots.

“We are concerned that some airlines have used federal funds obtained during the pandemic to provide buyouts and early retirement packages for pilots, which may be exacerbating a shortage of commercial pilots,” the pair wrote.

The airline industry received more than $60 billion in pandemic-related funds from the CARES Act signed into law by former President Trump in 2020, according to the lawmakers. The funding was meant to keep workers on the payroll while COVID-19 mitigation efforts, such as lockdowns, curfews and travel bans remained in place.

But several airlines cut a large portion of their workforce and urged employees to retire early, they said. “At the same time, the airlines “benefitted from record high revenues,” they continued.

“American taxpayers supported the airline industry during its darkest days at the start of the coronavirus pandemic. Americans deserve transparency into how airlines have used the federal funds they have received.”

Maloney and Clyburn contended that these reported buyouts and early retirements have contributed to a pilot shortage, thus exacerbating flight issues for travelers.

“These early retirement programs exacerbated an existing pilot shortage within the airline industry, since by law pilots must retire at age 65,” they said.

“Millions of travelers have been impacted by widespread flight delays and cancellations, with the pilot shortage being a major contributing factor”

Maloney and Clyburn also pointed to earlier reports from the Treasury’s Office of the Inspector General which found issues with the airlines’ payroll calculations used to determine how much pandemic-related funding they received.