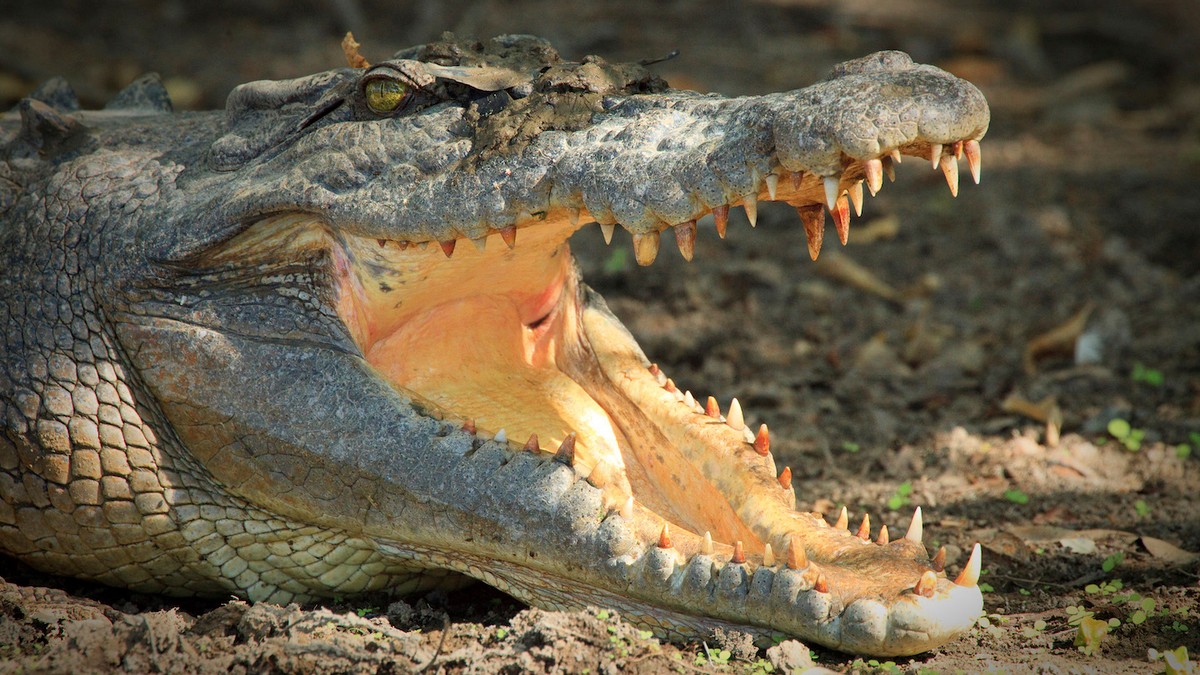 Government officials had given the owner less than three weeks to get rid of the saltwater crocodiles, or else face potential fines. Photo: Auscape/Universal Images Group via Getty Images

An Australian man shot dead his two crocodiles and delivered their carcasses to local government offices after being denied a renewal permit that would allow him to keep the animals.

Adrian Hogg, from the north Queensland town of Innisfail, bought the saltwater crocodiles to keep as pets in 2018. At that time he was legally allowed to keep the giant reptiles at home, as long as they were held within a proper enclosure that was equal to those found in farms and zoos.

In 2020, however, the Queensland government changed the legislation and made it illegal to keep crocodiles as pets, citing the fact that they are considered a public safety risk. When Hogg’s original permit expired in November, he applied for a new one, but the Department of Environment and Science (DES) ultimately denied it and last week informed him that he had to find a new home for the 1.2-metre crocodiles within 20 days or be faced with potential fines.

He chose to kill them instead.

“I shot them because it was instant [death],” he said, according to the Australian Broadcasting Corporation (ABC). “My kids have cried for days; they are so upset and so am I.”

To prove the crocodiles had been shot, Hogg delivered their carcasses to government offices in Innisfail, where DES officers could scan their microchips before taking them away. This, he claimed, was a requirement in order to prove that they were dead.

The DES denied that he was required to kill the animals, nor deliver their bodies to their office for verification. The deaths of the animals, which are listed as a vulnerable species, are now under investigation.

“The DES did not direct Mr Hogg to shoot the two crocodiles that had been in his care, and wildlife officers are now investigating the circumstances associated with those deaths,” a spokesperson for the department told the ABC.

“The department provided a number of options to Mr Hogg to support the animals to be rehomed by transferring them to either a Queensland commercial wildlife farm or zoo, or an appropriately licensed person interstate.”

Hogg suggested these were not viable, or ethical, alternatives.

“The crocodile farms would have taken them and skinned them, that’s after you have moved them and stressed them,” he said, claiming that all the zoos he’d contacted in the area were full. DES stated, however, that they had offered to arrange for a veterinary surgeon to humanely euthanise the crocodiles.

In any case, Hogg—who built a $30,000 enclosure for his pet crocs after being issued his original permit—denounced the sudden change of rules and legislation that, in his view, condemns the animals to death.

“Pet crocodiles are now put on death row, due to a policy change,” he said. “I bought them legally. I kept them legally… I have abided by every rule.”