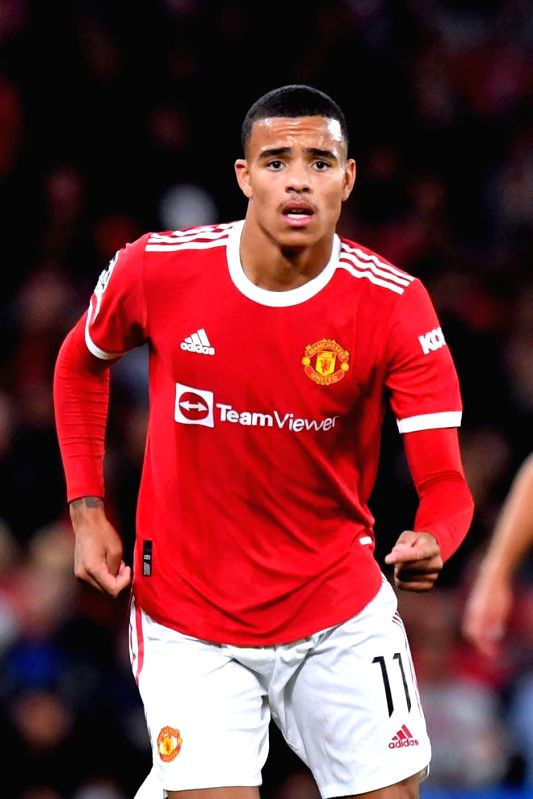 London, Jan 30 : Manchester United and England ace Mason Greenwood has been arrested on suspicion rape and assault as part of an ongoing police investigation into allegations made on social media.

Earlier, after Greenwood’s alleged girlfriend Harriet Robson accused the star forward of sexually assaulting her and subjecting her to domestic abuse, Manchester United has issued a statement where it asserted that they do not condone violence of any kind.

Following the news went viral, the police came into action, and as per a Daily Mail report, he was later arrested.

“An investigation was launched and following enquiries we can confirm a man in his 20s has since been arrested on suspicion of rape and assault. He remains in custody for questioning. Enquiries are ongoing,” a police spokesman was quoted as saying by Daily Mail.

The woman shared a disturbing audio clip in which a man can be heard allegedly forcing her to have sex.

“Move your f**ing legs up…I don’t give a fk what you want…I don’t care if you don’t want to have f**ing s*x with me…do you hear me,” the man in the audio clip said.