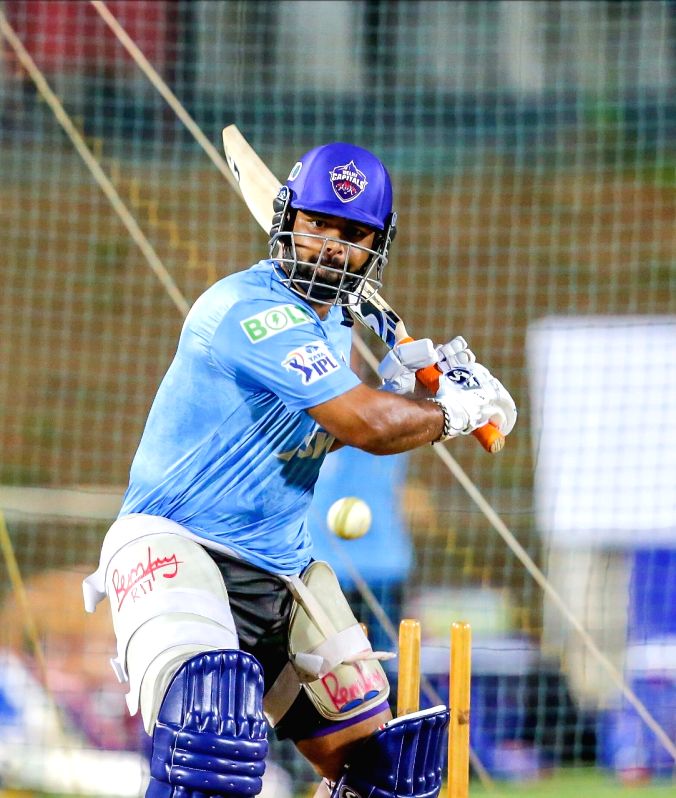 Mumbai April 17 : Delhi Capitals captain Rishabh Pant blamed his middle and lower-order batters for failing to capitalise on the platform provided by David Warner with a blazing half-century as they lost to Royal Challengers Bangalore by 16 runs in IPL 2022 here on Saturday.

Warner struck a brilliant 66 and had taken Delhi to 94/1 in the 12th over when he got out. Mitchell Marsh scratched around for 24 deliveries for 14 and Lalit Yadav and Rovman Powell failed to contribute much as Delhi lost their way in their chase of 189/5 posted by Royal Challengers after being asked to bat first.

The Delhi Capitals’ captain said he would not blame Mitchell Marsh for slowing down the tempo and failing to get the ball off the square.

“Can’t blame Marsh also, since it is his first game. He looked rusty, but it’s part and parcel of the game,” he said.

Pant also said his bowlers could have done better and bowled according to their plans.

“I think we could’ve bowled according to our plans but we were slightly under the pump from DK (Dinesh Karthik) in the latter half. I’ve said before too, we’ve got to learn from our mistakes,” Pant signed off after Delhi succumbed to their third defeat in five matches.