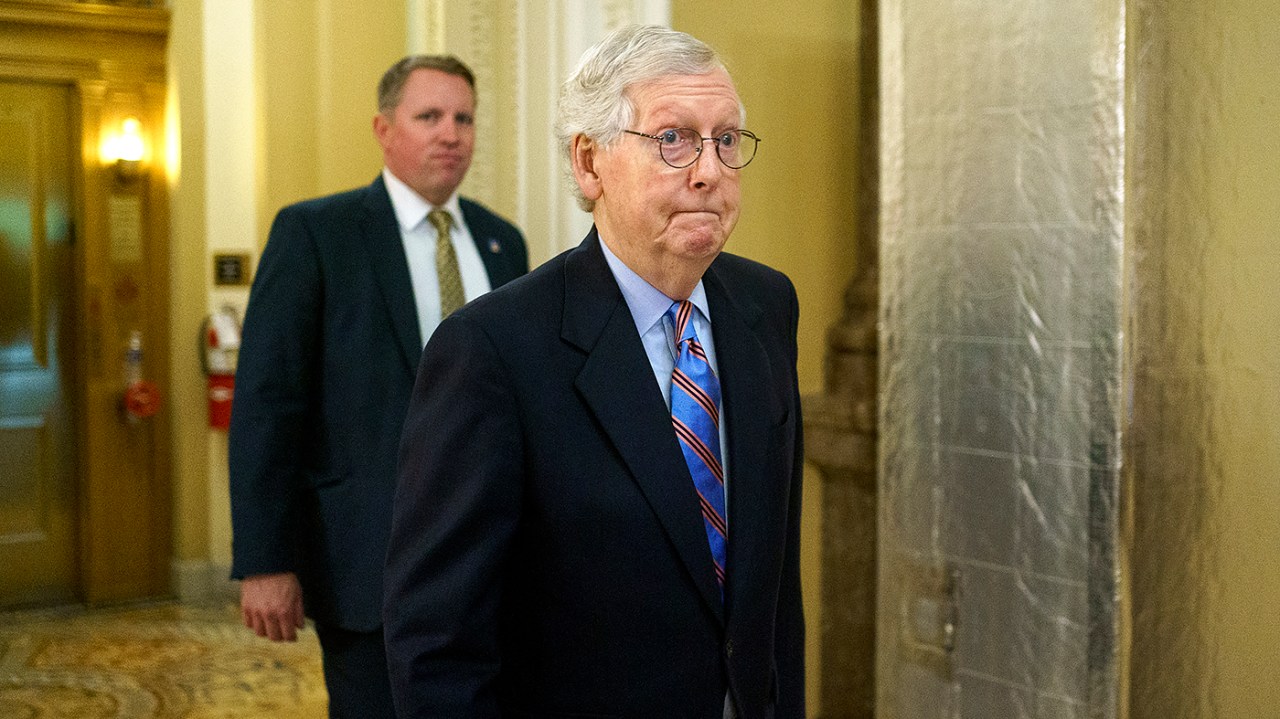 Senate Minority Leader Mitch McConnell (R-Ky.) said he will support the bipartisan gun safety bill text released on Tuesday, which was completed days after a group of senators had announced agreement on the bill’s framework.

“I support the bill text that Senator Cornyn and our colleagues have produced,” McConnell said in a statement. “For years, the far left falsely claimed that Congress could only address the terrible issue of mass murders by trampling on law-abiding Americans’ constitutional rights.”

“This bill proves that false,” he continued. “Our colleagues have put together a commonsense package of popular steps that will help make these horrifying incidents less likely while fully upholding the Second Amendment rights of law-abiding citizens.”

McConnell’s support indicates the bill has a chance of garnering support from additional Senate Republicans who had not already endorsed the bill’s framework.

The package includes $750 million for states to implement crisis intervention orders that keep firearms out of the hands of individuals determined to be a significant danger to themselves or others, provisions to close the so-called boyfriend loophole and a requirement to review juvenile records for gun purchasers under the age of 21, among other provisions.

McConnell had supported the bipartisan negotiations, which were sparked by a string of recent high-profile mass shootings, including at Robb Elementary School in Uvalde, Texas and a supermarket in Buffalo, N.Y. McConnell deputized Sen. John Cornyn (R-Texas) to lead the Republican side of the talks.

The text’s release comes days after a group of 20 senators — 10 Republicans and 10 Democrats — signed onto a nine-point gun safety framework, which indicated the proposal has a good chance of garnering the necessary support to overcome a legislative filibuster assuming all Democrats support the bill.

Negotiators had since been debating the details of the proposal as they translated the framework into legislative text.

NotedDC — How the Jan. 6 hearings are affecting state-wide races

McConnell said previously he would support the bill if the text reflected the framework.

Senate Majority Leader Charles Schumer (D-N.Y.) said in a statement that he would put the bill up for an initial procedural vote as soon as Tuesday evening and would move to pass the legislation “as quickly as possible.”

“This bipartisan gun-safety legislation is progress and will save lives,” he said. “While it is not everything we want, this legislation is urgently needed.”