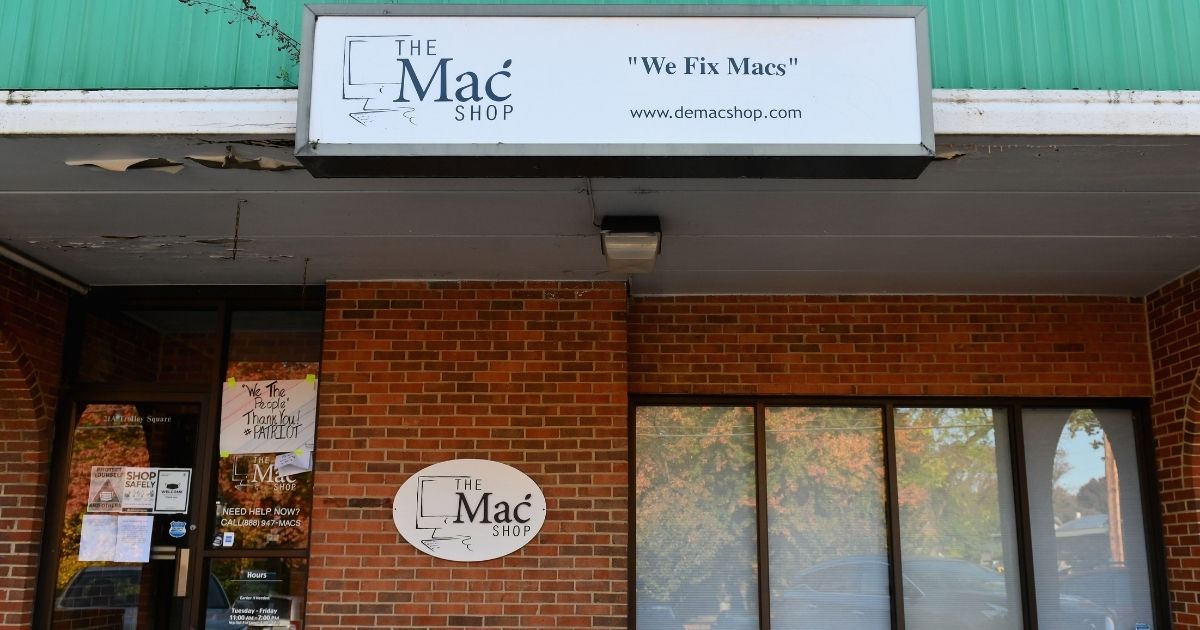 The New York Times’ quiet admission last month that the emails found on Hunter Biden’s abandoned laptop were authentic was a signal it was trying to get out ahead of something. The Washington Post, CNN, ABC and NBC acknowledging the same thing nearly simultaneously two weeks later was further evidence — something was up.

The case against the President Joe Biden’s son had just become real.

At the very least, these late concessions came because they’d learned that the four-year-long investigation into Hunter Biden’s financial affairs had widened to include potential money laundering and foreign lobbying violations.

U.S. Attorney for the District of Delaware David Weiss, appointed by former President Donald Trump in 2018, is currently weighing the evidence in the politically fraught case against Hunter Biden. Although Weiss, a 20-year federal prosecutor, is a Republican, at the time of his Senate confirmation he received the endorsements of both of the state’s Democratic senators, Tom Carper and Chris Coons, according to his government biography.

CBS News spoke to several of Weiss’ former colleagues this week to get a clearer picture of what we might expect from this man. One “former close associate” who spoke to CBS on condition of anonymity said, “David is a straight shooter,” describing him as a “moderate Republican who is apolitical in his work.”

“He is not a Trumper nor is he close to Biden,” the source told CBS.

Former Assistant U.S. Attorney for Delaware Robert Kravetz said: “David is a diligent professional prosecutor. He’s a leader who cares about the people who work for him.”

Do you think Hunter Biden will be indicted?

Other former colleagues told CBS that Weiss’ oversight “would be neither overly aggressive nor overly protective in handling the investigation.”

CBS reported that Weiss is one of the few Trump-appointed U.S. attorneys that President Joe Biden has not replaced. He either recognized that the optics of dismissing the prosecutor overseeing the investigation of his son would be unfavorable or, perhaps more worrisome, that Weiss was a reliable creature of the Washington swamp.

In July 2021, Politico reported that Weiss had “paused” the investigation into Hunter Biden months ahead of the 2020 presidential election.

“The probe had reached a point where prosecutors could have sought search warrants and issued a flurry of grand jury subpoenas,” according to the report. “Some officials involved in the case wanted to do just that. Others urged caution. They advised Delaware’s U.S. Attorney, David Weiss, to avoid taking any actions that could alert the public to the existence of the case in the middle of a presidential election.”

Smoking Gun Found on Laptop: If These Messages Are as Bad as They Look, Joe Biden Is Done For

One source, described as “a person involved in the discussions,” told Politico, “To his credit, he listened.” According to this individual, Weiss, who did not want to see his office’s probe become a political football in the months ahead of the election, put the case on hold.

Perhaps in the summer of 2020, that was a reasonable choice.

But Weiss should have reevaluated his decision in September 2020, when Senate Republicans Ron Johnson, chair of the Homeland Security Committee, and Chuck Grassley, chair of the Senate Finance Committee, released their report into Hunter Biden’s overseas business dealings.  According to the New York Post, their investigation concluded that the “Obama administration ignored glaring warning signs” when Hunter Biden, who had no prior experience in the energy business, was appointed to the Board of Directors of Ukrainian energy company, Burisma Holdings.

Weiss’ silence became an even bigger issue in October, when the Post broke its blockbuster story about the emails contained on Hunter Biden’s laptop. At that time, former Biden business partner Tony Bobulinski confirmed then-candidate Joe Biden’s knowledge of and possible financial benefit from his son’s business deals both on national television and to Senate investigators.

In effect, Weiss’ inaction allowed the left to continue its full court press to suppress and discredit the story.

The laptop was seized by the FBI in December 2019. By the summer of 2020, Weiss surely knew that the laptop and the emails were real. Considering that several of the emails implicated the man who stood a good chance of becoming the next U.S. president, he had a duty to acknowledge publicly that an investigation was underway.

Yet voters were kept in the dark until Hunter Biden acknowledged in December 2020 that he was the subject of a federal investigation.

The length of this investigation suggests this is not a frivolous exercise. Reports in March that it has expanded, that witnesses in the case have been asked pointed questions about the identity of “The Big Guy” and especially that the major legacy media has finally admitted the laptop and the emails are real, all indicate trouble ahead for the first family.

But the final decision is in the hands of David Weiss.

Is he a Republican like Mitt Romney and Lisa Murkowski are Republicans?

Or is he truly “apolitical in his work” and “a straight shooter” as his former colleagues have suggested?