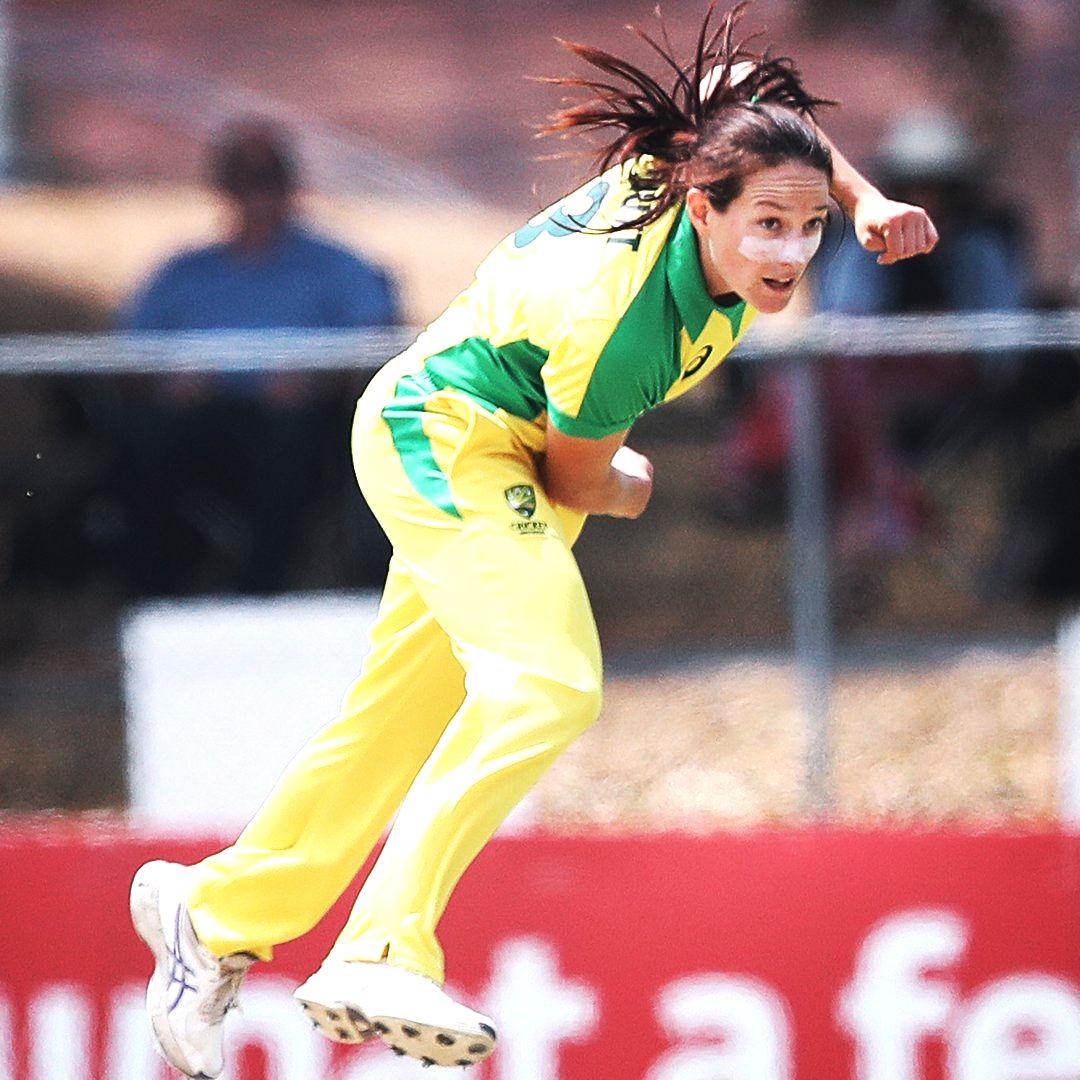 Canberra, Jan 31 : Australia head coach Matthew Mott confirmed pace spearhead Megan Schutt will be coming into the playing eleven for the ODI leg of women’s Ashes. Megan, ranked three in the ICC women’s ODI bowler rankings, was a surprise omission from the recent one-off Test at the Manuka Oval which ended in a thrilling draw.

“She’d kill me if she didn’t come back in for these three ODIs. She’s been fantastic around this decision (to miss the Test). We communicated pretty early that it wasn’t going to be in her best interests. I think the medical team have worked on her really well. She’ll definitely come back in for the first couple of ODIs and hopefully all three and hopefully lead that World Cup really well,” Mott was quoted as saying by cricket.com.au.

Mott admitted that it will be tough to decide the selections for the two remaining slots. “I haven’t even thought about it yet to be honest. It’s going to be tough. We’ve been leaving good players out throughout the whole series.”
“Even just seeing a couple of youngsters on the bench today who missed out on the Aussie A team (who played England A on Sunday), Phoebe Litchfield and Tess Flintoff … I’m just really excited about the depth that we’ve got. So, it means for some unpopular decisions at times, but I’d rather be in that spot (than the alternative).”
Australia need to win just one of the three ODIs in order to retain the women’s Ashes on home soil. The hosts’ are leading the ongoing edition of the women’s Ashes 6-4.