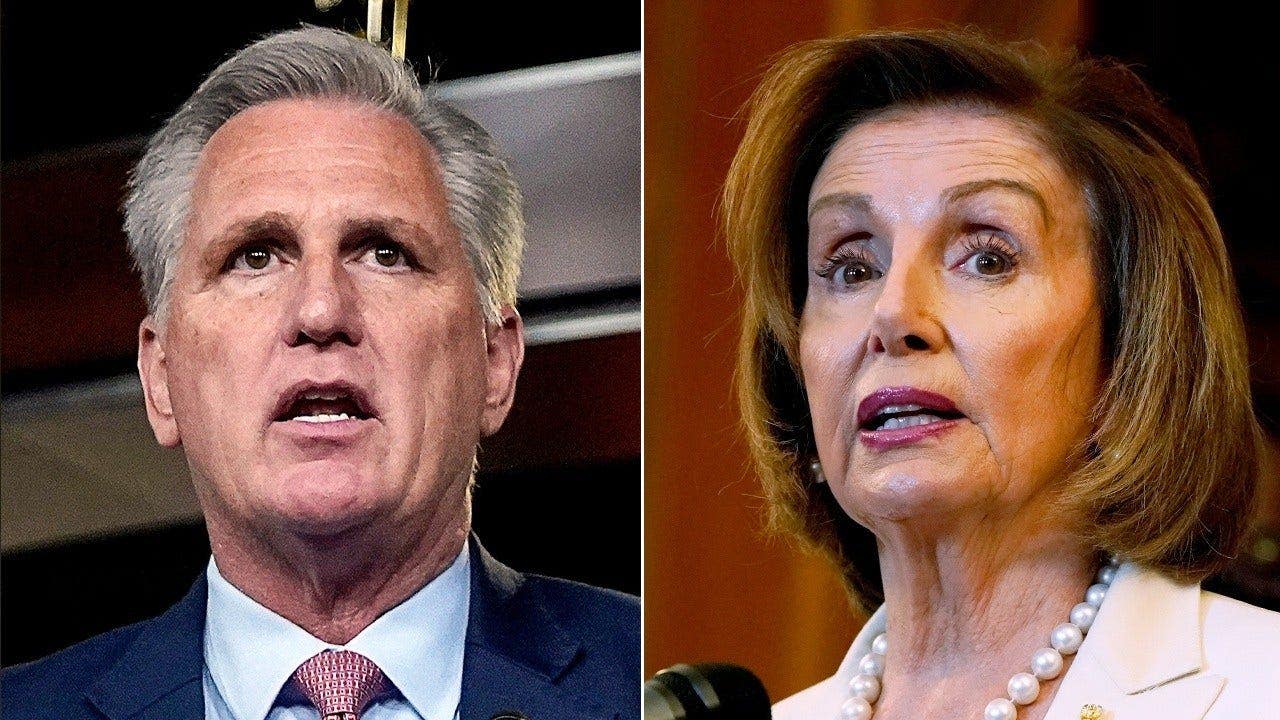 Several states continued to scuffle over newly drawn redistricting maps this week as the fall midterm elections loom on the horizon.

Here’s a recap of some recent developments across the U.S.:

In New York, a group of Republican voters sued the state late Thursday over its new congressional map, which heavily favors Democrats and could cost conservatives up to four seats, according to a report.

The lawsuit claims the redistricting map is “unconstitutional” and accuses state Democrats of gerrymandering, The New York Times reported.

As many as four Republican-held seats in Congress could be wiped out under the plan.

“This court should reject it as a matter of substance, as the map is an obviously unconstitutional partisan and incumbent-protection gerrymander,” the 67-page lawsuit said.

“The map is an obviously unconstitutional partisan and incumbent-protection gerrymander.”

The New York GOP also launched a petition against the map, urging the public to stop what the GOP called a “#HOCHULmander.”

“They are a gigantic step forward for fairer representation and reflect the strength and diversity of New York like never before,” Murphy added, according to the Times.

In neighboring New Jersey, the state’s Supreme Court dismissed a Republican lawsuit that said the new congressional map should be sent back to the redistricting commission for further consideration, according to Politico. It also asked former Supreme Court Justice John Wallace, the commissioner who breaks ties, to recuse himself.

“This Court has no role in the outcome of the redistricting process unless the map is ‘unlawful,’” The judges said in their ruling, noting the complainants had not taken issue with the lawfulness of the map itself but rather the process. The decision was unanimous.

“Questions of partisanship or the appearance of partisanship can affect the public’s confidence, yet our current system is designed to be overseen by twelve partisan members and a thirteenth member whom the party delegations propose,” Chief Justice Stuart Rabner wrote. “The outcome commonly garners praise from one party and criticism from the other.

The redistricting commission’s Republican members had brought the challenge, claiming the maps were approved by an “arbitrary, capricious and unreasonable vote,” according to United Press International.

Douglas Steinhardt, a former chairman of the New Jersey Republican State Committee tweeted Friday, “NJ Supreme Court to 9M NJerseyans: Nothing unconstitutional about Dems cheating, so we won’t help you.”

“Fantastic news for voters and the health of our democracy — the NC Supreme Court just struck down the legislative and congressional maps as an unconstitutional partisan gerrymander,” North Carolina Attorney General Josh Stein, a Democrat, tweeted Friday. “The maps violate a voter’s fundamental right to vote.”

The North Carolina GOP said it was “disappointed” but not “surprised.”

Pennsylvania: ‘The fix was in’

The map reflects the state’s rising urban population and lessening rural one and could see challenges from Republicans.

The vote was 4-1 with state House Majority Leader Kerry Benninghoff, a Republican dissenting and said, “the fix was in” and claimed the map was racially based.

“That this slicing and dicing of minority voters is required to provide equal opportunity to elect representatives of their choice,” Benninghoff said.

Commission member state Rep. Joanna McClinton, a Democrat, dismissed the idea that the map had anything to do with race.

“To infer that I, whose grandmother couldn’t vote until the Voting Rights Act passed in 1965, as the first Black to this table, that I’m trying to disenfranchise people of color whether they’re African American, Latino, or any other color, to me and my caucus it is personally disrespectful,” she said.

Senate Republican Leader Kim Ward, who is also on the commission, voted with Democrats, FOX 43 reported.