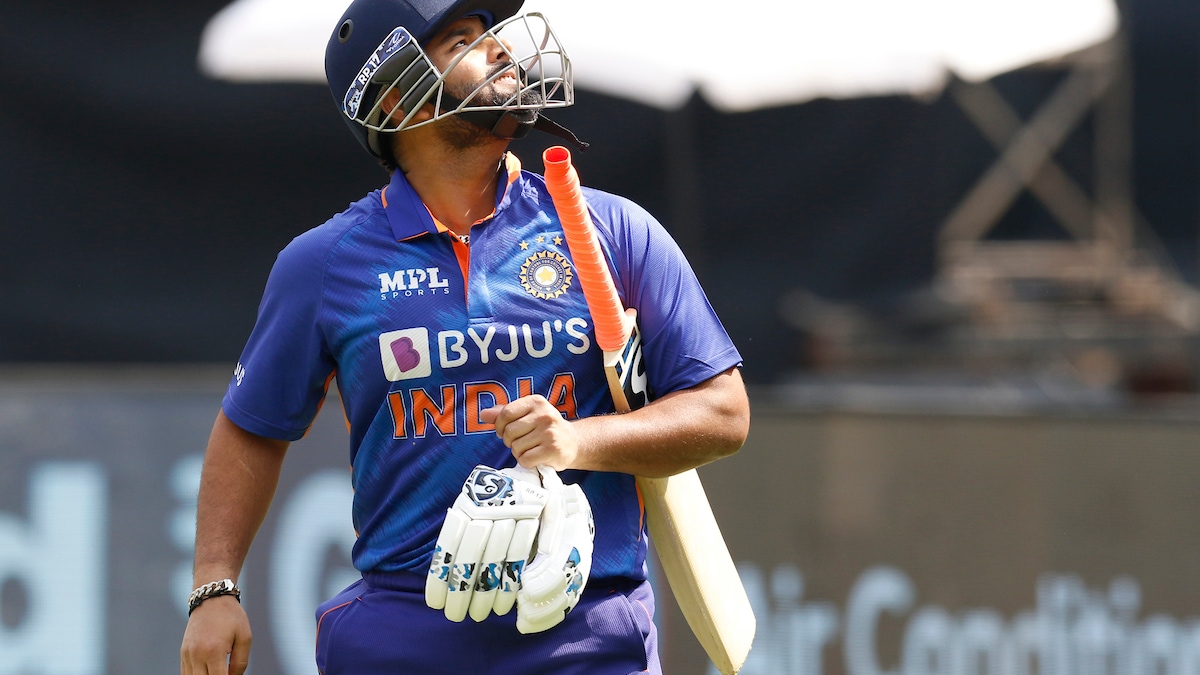 Mohammad Rizwan has been a rising star for the Pakistan cricket team in the last couple of years. The wicket-keeper batter was one of main performers as Pakistan reached the semi-final of the 2021 T20 World Cup. His rise comes at a time when Indian cricket team too has an exciting performer in Rishabh Pant as a wicketkeeper-batter. The Indian is now an all-format player and is also the captain of Indian Premier League (IPL) franchise Delhi Capitals. However, former Pakistan player Aaqib Javed feels Rizwan is better than Pant on current form and he has given one important reason behind the logic.

“Rizwan is better these days,” Javed said on ARY News’ show Sports Room. when asked who is more impressive between Pant and the Pakistan star. “Pant is a skillful player but the way Rizwan takes the responsibility, Pant is still…. To be aggressive doesn’t mean to hit a couple of big, powerful shots and get out. Aggressiveness and mental toughness mean that you stay till the end at the crease and finish the games.”

Javed was also asked to chooses between Virat Kohli and Babar Azam, he replied: “Virat Kohli was at his peak some time ago, now he is down, while Babar is on the rise.”