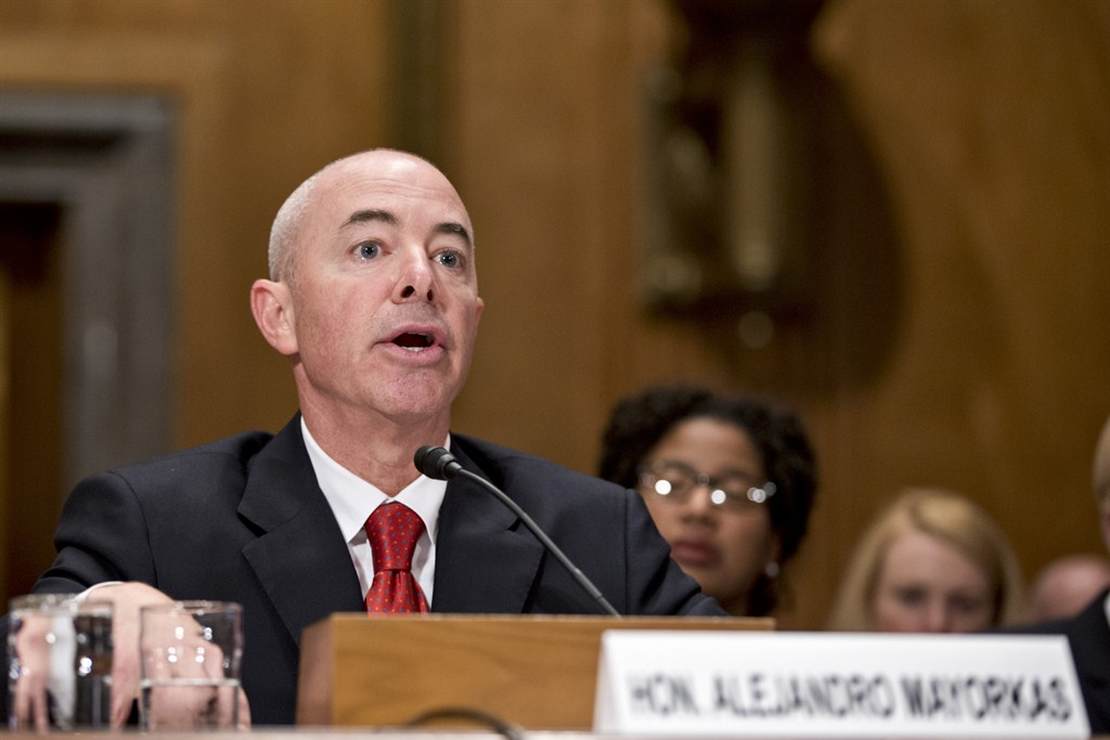 Remember when Joe Biden pledged to have the most transparent administration – evah? Good time, good times. Time and time again reports have come out that prove this administration is one of the most secretive ever in recent times. Another example has come to light as it pertains to the Biden border crisis. DHS is quietly flying illegal Venezuelan migrants to Colombia.

We know about the unprecedented flood of illegal migrants at the southern border. From time to time the surge of illegal migrants is mostly single adult migrants from countries that Mexico will not accept once they are expelled from the U.S. This is one of those times that the administration admits to having such a problem. The majority of illegal migrants fluctuates between a majority of unaccompanied minors, and of families, and single adults, mostly males. This latest quiet action coming from the Biden administration is to remove the Venezuelans to help get the flood of migrants under control. There has been an explosion in the number of Venezuelan migrants in recent weeks.

The flights of Venezuelans to Colombia, which have not been previously reported, marks another effort by the administration to try to stem the flow of migrants, pushing those who arrive further away from the US-Mexico border including those seeking asylum.

In December, US Customs and Border Protection encountered more than 13,000 single adults from Venezuela on the US southern border, compared with 96 in December 2020, according to agency data.

There is a lag in the reporting coming from the administration on numbers of migrant apprehensions and of those who are considered ‘got-aways’, too. The most transparent administration – evah- doesn’t really want us to know just how bad the situation on the southern border is. So, they let as much time pass as possible before finally releasing the information. These flights were not previously reported.

Venezuela is a failed state because socialism ruins everything. Socialism has never succeeded and will never succeed, though attempts are made now and again to test that theory. Look at what Democrats are doing to our own country now. Venezuela is a good example of a once economically thriving country that has been destroyed by corrupt leaders and socialist policies. The situation in Venezuela became so desperate for Venezuelans that Colombia granted temporary legal status to Venezuelans who fled there. This allowed them to work and support themselves. However, some have opted to continue on to the U.S.-Mexico border to seek asylum in the United States. Now they find themselves back in Columbia with no possibility of asylum in America.

There isn’t much in the way of bipartisanship in Congress these days but the collapse of Venezuela is one that brings both sides of the aisle together. Senators Marco Rubio and Bob Menendez introduced a Senate resolution last year expressing alarm over the situation in Venezuela.

This new kind of secret flights coming from the Biden administration is starting slowly.

Last Thursday, the Department of Homeland Security returned two Venezuelan nationals to Colombia, where they had previously resided, the department told CNN, adding that flights to Colombia are expected to take place “on a regular basis.”

“As part of the United States COVID-19 mitigation efforts, DHS continues to enforce CDC’s Title 42 public health authority with all individuals encountered at the Southwest border. However, DHS’s ability to expel individuals may be limited for several reasons, including Mexico’s ability and capacity to receive individuals of certain nationalities,” DHS said in a statement, adding that the department has removed migrants to third countries in the region where they had lived or had status.

DHS has also acknowledged the precarious situation in Venezuela by granting a form of humanitarian relief for Venezuelans already in the United States.

At that rate, it will take years to expel the increase in migrants from Venezuela. That may be by design as the other actions by this administration are. There is a real dereliction of duty from Biden when it comes to his top responsibility, which is to keep the homeland and Americans safe by security the border. He simply doesn’t care.

Migrants from Venezuela are crossing into the country at Yuma, Arizona after first flying into Mexico and then heading to the border.

In December, US Customs and Border Protection encountered 24,819 Venezuelans at the US southern border including single adults, families and minors, up from the previous month and continuing an increasing trend. As a point of comparison, in December 2020, CBP encountered only around 200 Venezuelan migrants, according to agency data.

Some migrants from Venezuela crossed the border in Yuma, Arizona — often flying to an airport in Mexico and then crossing at a gap along the Colorado River, cutting the journey down to just days. It’s the most viable option for many Venezuelans and Brazilians, for example, who can’t obtain a visa that allows them to work in the US — or can’t afford the years-long wait for the legal immigration process. Mexico recently put new visa restrictions in place for Venezuelans traveling to Mexico.

The US has previously taken measures to try to lower the number of migrants at the US-Mexico border. Last year, the administration started flying migrants apprehended at the southern border and subject to the Trump-era border policy linked to the pandemic to the interior of Mexico.

This administration has a fondness for secretly moving illegal migrants around using air flights. In order to ease the overcrowding at the southern border, the administration now puts the migrants on planes and flews them into further into the country, into states away from the border. Some are moved back to their home countries, though not nearly enough. We’ll see how this latest plan to send migrants back to Colombia goes. In the meantime, some actual transparency from the administration would be nice.