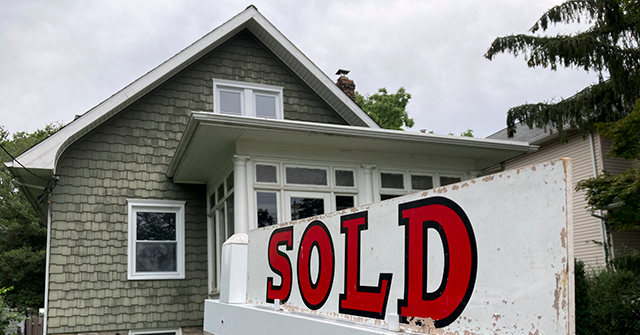 The mortgage debt rose 1.9 percent this past quarter as the housing market continues to soar coming out of the pandemic.

Mortgage debt on consumer credit reports had increased by 1.9 percent, or $207 billion, during the second quarter of 2022, according to data released Tuesday by the Federal Reserve Bank of New York.

The data showed that mortgage debt now stands at $11.39 trillion at the end of June compared to $10.44 trillion four quarters ago. Additionally, the balance is now $2 trillion higher than it was at the end of 2019, right before the coronavirus pandemic.

The debt of home equity lines of credit (HELOC) had also increased by $2 billion, an increase in credit after many years of declining debt. The Fed data showed the HELOC debt is now at $319 billion.

The Fed’s press release stated that $758 billion of newly originated mortgage debt was also created in the second quarter of 2022.

Sixty-five percent of the newly originated mortgage debt came from borrowers with credit scores over 760, and three percent came from subprime borrowers, which is down from the average (13 percent) between 2003-2007.

Credit reports showed that 35,000 new individuals saw foreclosures, an increase of 24,000 from the first quarter. The share of mortgage debt is more than 90 days past due, also stated at half a percent, which the Fed noted is a “historic low.”

Joelle Scally, administrator of the Center for Microeconomic Data at the New York Fed, stated, “The second quarter of 2022 showed robust increases in mortgage, auto loan, and credit card debt, driven in part by rising prices.”

The Consumer Price Index was up 8.6 percent in the quarter compared with a year earlier, the biggest increase since the fourth quarter of 1981.