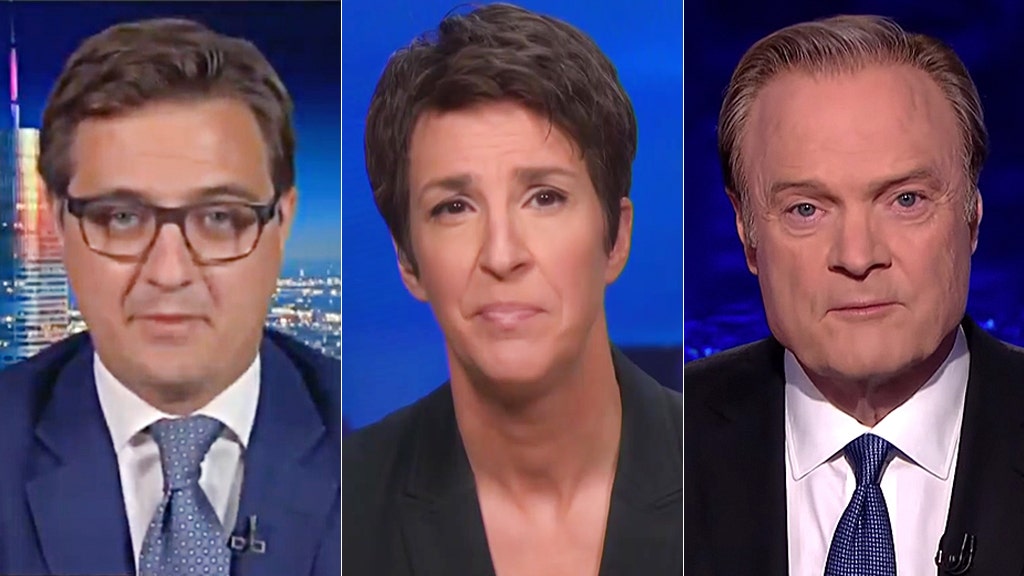 Dismissed as a “MAGA judge” or a “Trump judge” who was a tool of the conservative Federalist Society, U.S. District Court Judge Kathryn Kimball Mizelle came under heavy fire from the liberal network after her ruling that led to many airplane travelers enthusiastically stripping off their masks.

MSNBC analyst and former Sen. Claire McCaskill ridiculed her as “clueless,” Lawrence O’Donnell called her “basically Donald Trump as a federal judge,” and Joy Reid called her a “MAGA judge” who used “junk science” on coronavirus transmission in her ruling.

“One federal judge can now overturn the will of the public health experts in this country who are actually tasked with keeping us healthy in the middle of a pandemic,” fill-in host Ayman Mohyeldin said this week.

Much of the coverage focused on her being just 35 years old and getting a lifetime appointment following her nomination by Trump in 2020.

Yet during the Trump presidency, MSNBC hosts often praised or gushed over judges who issued legal setbacks to the president they vehemently opposed. MSNBC also often omitted on these occasions that the judges who issued the rulings were nominated by Democratic presidents Bill Clinton and Barack Obama.

Filling in for Chris Hayes on Oct. 26, 2019, MSNBC host Ali Velshi said a federal judge, an Obama appointee, “blew a huge hole” in a Trump White House argument against the initiation of impeachment proceedings.

O’Donnell touted a “big legal setback” for Trump on March 28, 2018 after Judge Peter J. Messitte, appointed by Clinton, ruled that an emoluments lawsuit against Trump could proceed.

“That appears to be false,” MSNBC host Ari Melber said of the notion that Tigar ruled against Trump for partisan reasons.

“Another day, another federal judge telling the Trump administration they are completely out of line,” Chris Hayes said at the time.

It hasn’t just been in the Trump era, either; MSNBC’s Nicolle Wallace gushed in October over Judge Robert Pitman’s injunction against a Texas abortion law. Pitman was also appointed by Obama.

For her part, the rabidly anti-Trump host also mocked Trump at the time when he bashed Tigar as an “Obama judge,” suggesting he was a sore loser for using that line of attack.

“This was an Obama judge,” Trump shouted at reporters outside the White House on Nov. 20, 2018, saying the Ninth Circuit was essentially corrupt.

“If someone loved him, there wouldn’t be as many of those,” Wallace quipped to laughter from her guests after the clip played. “Donald Trump making excuses after another loss in federal court, this time on immigration.”