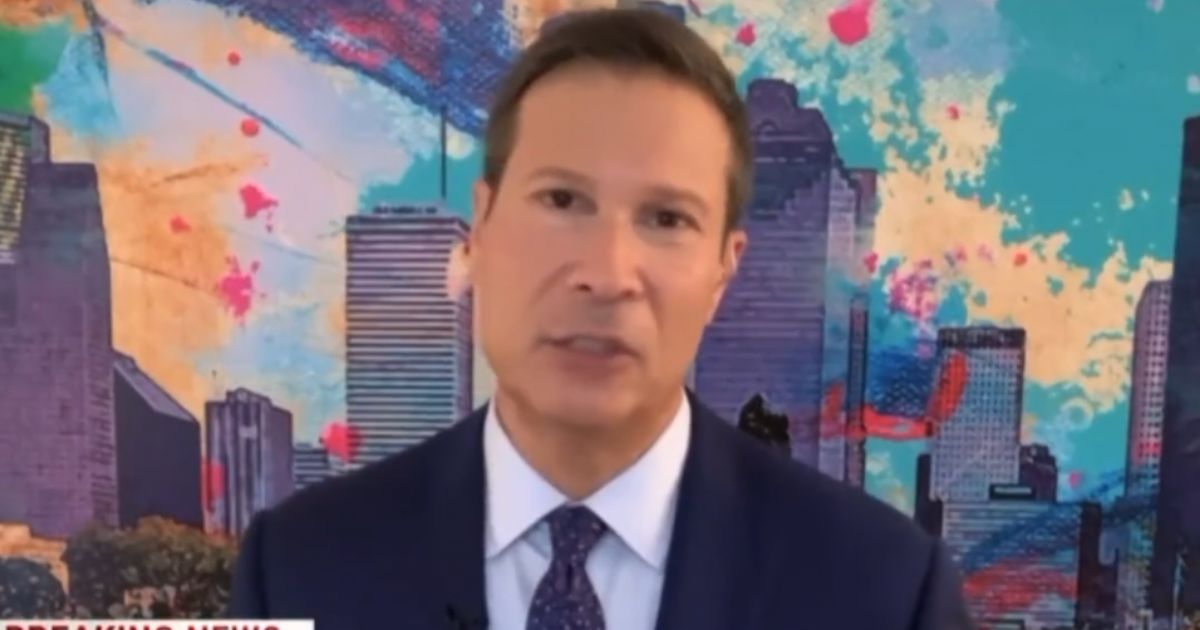 The FBI is realizing its raid of former President Donald Trump’s Mar-a-Lago home in Palm Beach, Florida, is a bad look, so it is now trying to rewrite history.

Happily for the FBI, it has the establishment media to help it out.

During an appearance on MSNBC, an former FBI Assistant Director Frank Figliuzzi tried to argue Americans should not be calling the FBI’s raid of Trump’s home a raid, after all.

INSANE: MSNBC had a FBI spokesman on TV telling everyone they don’t like it when you call their raids, a raid, when talking about raiding President Trump’s home and they change the screen title as he’s talking, propaganda | @TPUSA

Of course, the FBI has still failed to release any details about this search warrant, which may ease the concerns from many Americans about the perceived government overreach. If the agency had a legitimate reason to raid Trump’s home, why wouldn’t they want to tell the American people?

Instead, Figliuzzi tried to play the victim card.

Would you classify this as a “raid” on Trump’s estate?

“I’m sure we’re now going to be in for days of ranting and raving,” he said. “Even at CPAC over the weekend, there was a congressman from Arizona who called for the defunding of the FBI before this even happened.

“So we’re in for more of that. I’m sure they’re hunkering down for that. But the word ‘raid,’ they don’t like it. They want to say they executed a search warrant.”

Oh, woe is the FBI. They are nothing but an innocent government agency doing their jobs, this spokesman assured us.

Nothing says “honest journalism” quite like bending the knee to every request from a leftist guest on your show.

Speaking to the UK’s Daily Mail, Eric Trump said 30 FBI agents arrived at Mar-a-Lago and demanded Trump’s lawyer, Christina Bobb, leave the house. He said they refused to give her a copy of the search warrant and told the family to “turn off all security cameras.”

According to the New York Post, the search warrant “focused solely on presidential records and evidence of classified information being stored there.”

Still, the agents were reportedly inside Trump’s residence from 9 a.m. until 6:30 p.m., and they even searched through the wardrobe of former First Lady Melania Trump.

All of this came despite the fact that Evan Corcoran and other lawyers for  Trump “had been cooperating fully with federal authorities on the return of the documents to the National Archives and Records Administration,” the Post reported.

If those details are true, this does not sound like a calm “execution of a search warrant,” but rather a completely unjustified power trip.

Most of the evidence at this point seems to support calling this action by the FBI a raid, and unless they can prove otherwise, that is what many Americans will keep calling it.