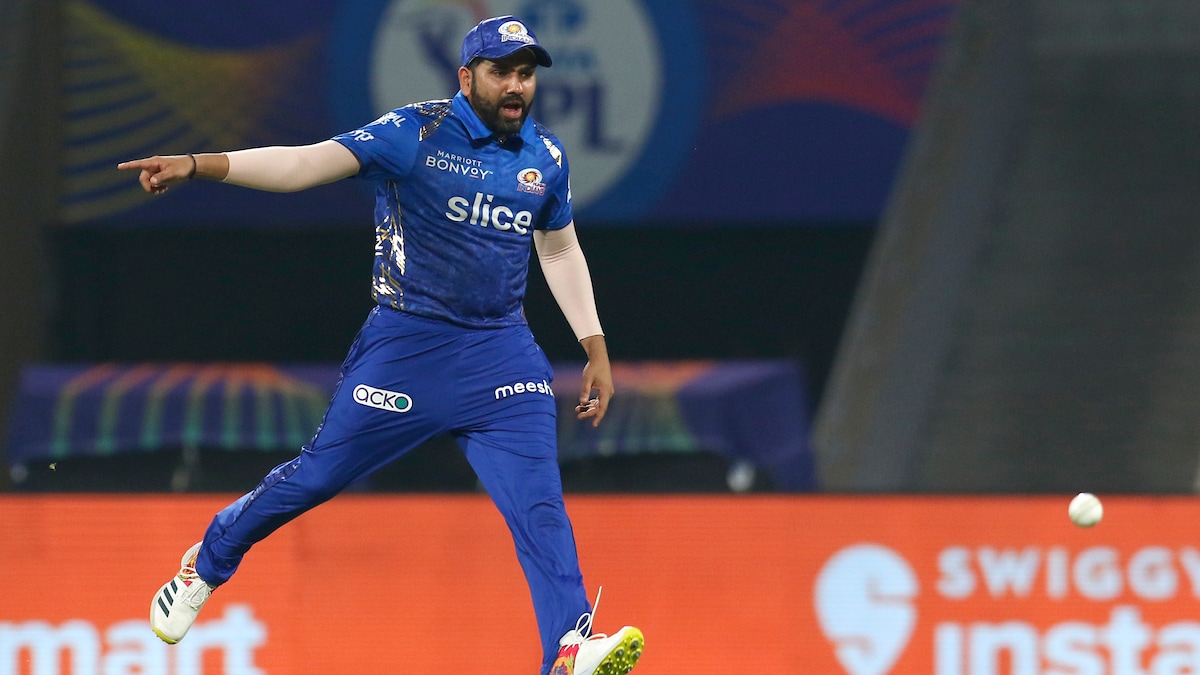 MS Dhoni on Thursday night did what he does best, which is to successfully guide his team to victory in the last over. This time it was on the last delivery of the innings as he hit a crucial boundary to take Chennai Super Kings home against Mumbai Indians at the DY Patil Sports Academy in Navi Mumbai.

The 3-wicket loss was the seventh of the season for Rohit Sharma-led Mumbai Indians and they now hold the record for the worst start to an IPL season for any team. Yes, the five-time IPL champions, who are the most successful team in the history of the league are the first ever team to lose 7 matches at the start of a season in the 15-year history of the tournament.

It has been a terrible season for Mumbai Indians as they have struggled with both bat and ball and have failed to win even a single match.

Rohit Sharma’s team had a disastrous start to this match too as young CSK pacer Mukesh Choudhary picked up 3 wickets in the powerplay to put the Men in Blue under pressure. But an assured half century from Tilak Varma ensured MI put up a creditable 155 on the board.

The bowlers tried hard and almost took them  home but MS Dhoni’s brilliance denied Mumbai a victory as Jaydev Unadkat failed to defend 16 runs in the final over.

“They will be down in he dumps. They are a champion team, having won the title 5 times. So, they will all be very upset. Every team expects to lose matches but to lose 7 in a row means they are (effectively) out of the tournament,” former India captain Sunil Gavaskar said on host broadcaster Star Sports.