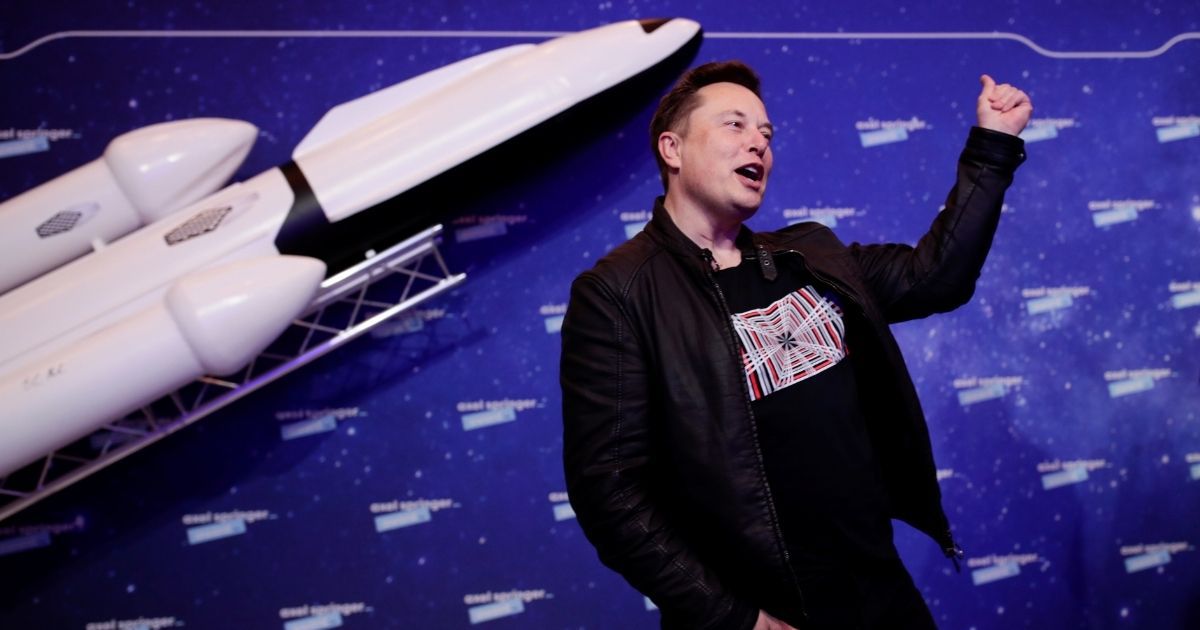 As his bid to buy Twitter continues to gain steam, Tesla and SpaceX CEO Elon Musk appeared set to add another $23 billion to his net worth.

According to the U.K.’s Daily Mail, Tesla hit three milestones in the first quarter of 2022 that will result in massive compensation for Musk.

First, the electric car company’s pre-tax profit per vehicle rose to $16,203. This was an increase of over 60 percent from the first quarter of 2021.

Second, Tesla’s revenue was $18.8 billion during the first quarter of this year, which was a full $1 billion more than had been estimated. In addition, it represented an 81 percent increase in revenue from a year ago.

These three things combined will trigger performance bonuses worth $23 billion for Musk, the report said.

According to InsideEVs, the compensation will come in the form of stock options. Instead of taking a salary, Musk earns these options based on the company’s performance.

Since the company hit these three goals, he will be given the option to buy 8.4 million Tesla shares at $70.01 per share.

Tesla’s stock price closed at $977.20 on Wednesday, a figure at which Musk could make a $23 billion profit by purchasing those shares at the discounted price, InsideEVs reported. That number could rise, with the stock staying over $1,000 per share for most of Friday.

The agreement still needs to be approved by Tesla’s board.

The news of Tesla’s successful first quarter came around the same time that Musk said he had secured $46.5 billion for his offer to buy Twitter.

According to The Wall Street Journal, he said in a regulatory filing he had prepared over $25 billion in debt commitments from “a group of banks led by Morgan Stanley, Bank of America Corp. and Barclays.”

Meanwhile, Musk planned to commit $21 billion in equity toward his bid for the social media company.

The filing indicated Musk planned to leverage his massive stake in Tesla as collateral for bank loans as he collects money to offer Twitter. Specifically, he offered $62.5 million of Tesla stock as collateral, which represented about 33 percent of his stake.

As for the other $21 billion he needs to provide, the  Wall Street Journal predicted he would get it by “selling Tesla stock or whittling his stakes in his privately held ventures, SpaceX and Boring Co.”

While news of Musk’s potential $23 billion in profit from Tesla did not break until after the filing, it is unclear whether he knew of this fact before submitting the filing.

In any case, Musk is proving he is very serious about his offer to buy Twitter. His filling indicated he has gone beyond verbal promises and taken real action to secure the funding for his bid.

This news, combined with Musk’s first-quarter success at Tesla, shows he has a legitimate chance to acquire the social media giant.