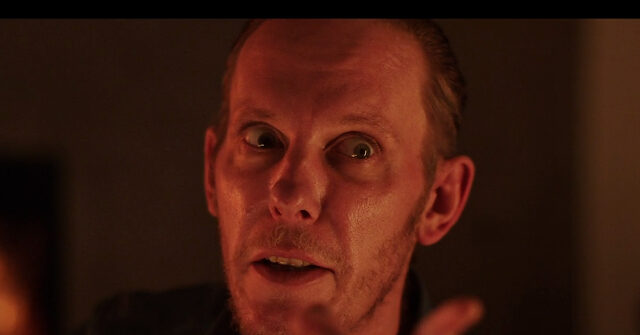 “My Son Hunter” was trending on Twitter Thursday morning, a day after the premiere of My Son Hunter, a film about President Joe Biden’s son Hunter Biden’s shady business deals, presented by Breitbart News and directed by veteran actor Robert Davi.

“‘My Son Hunter’ is really good,” one Twitter user reacted. “Spend the money and support people with the guts to make movies like this.”

“MY SON HUNTER IS OUT I AM WATCHING IT NOW SO GOOD…. MYSONHUNTER.COM …ENJOY,” another tweeted.

‘My Son Hunter’ is going to be the movie of the century.

“My Son Hunter” is going to be one of the top performing movies of all-time.

What an incredible job Breitbart did.

“Omg wondering if Joe and Hunter will go to see the movie made for them. I’ll be first in line. My Son Hunter. That’s the title and shows addiction, prostitutes, and the big man himself betraying this country,” another commented.

“Watching My Son Hunter,” another disclosed.

“my son Hunter is excellent,” one Twitter user reacted.

“I’m surprised we can discuss the movie My son Hunter on twitter, & I’m hoping it opens the eyes of some skeptics, but I doubt if that many will watch it,” another said. “It connects the corrupt path between Hunters corrupt business deals & the Biden family including the big guy Joe Biden.”

“Just finished ‘My Son Hunter’ Great chronology on Biden family corruption told in a concise form but with a bit of camp applied to many truths. Laurence Fox played Hunter well,” another tweeted.

Great clip from the “My Son Hunter” Movie…Big Tech and MSM hid/hides the Biden family’s unprecedented corruption. So We the People raised the funds to make My Son Hunter to tell and spread the truth in a first-in-class theatrical film. Hilarious, yet devastatingly factual… pic.twitter.com/gxveBjwfFo

“I just watched ‘My Son Hunter’. Great movie. The Big Guy should be in prison if all of it is true,” another said.

The film does indeed feature factual information about Hunter Biden’s shady business dealings, which most voters say they believe President Biden not only knew about, but also profited from them, according to a recent Rasmussen survey.

My Son Hunter is available NOW for streaming and downloading at MySonHunter.com.