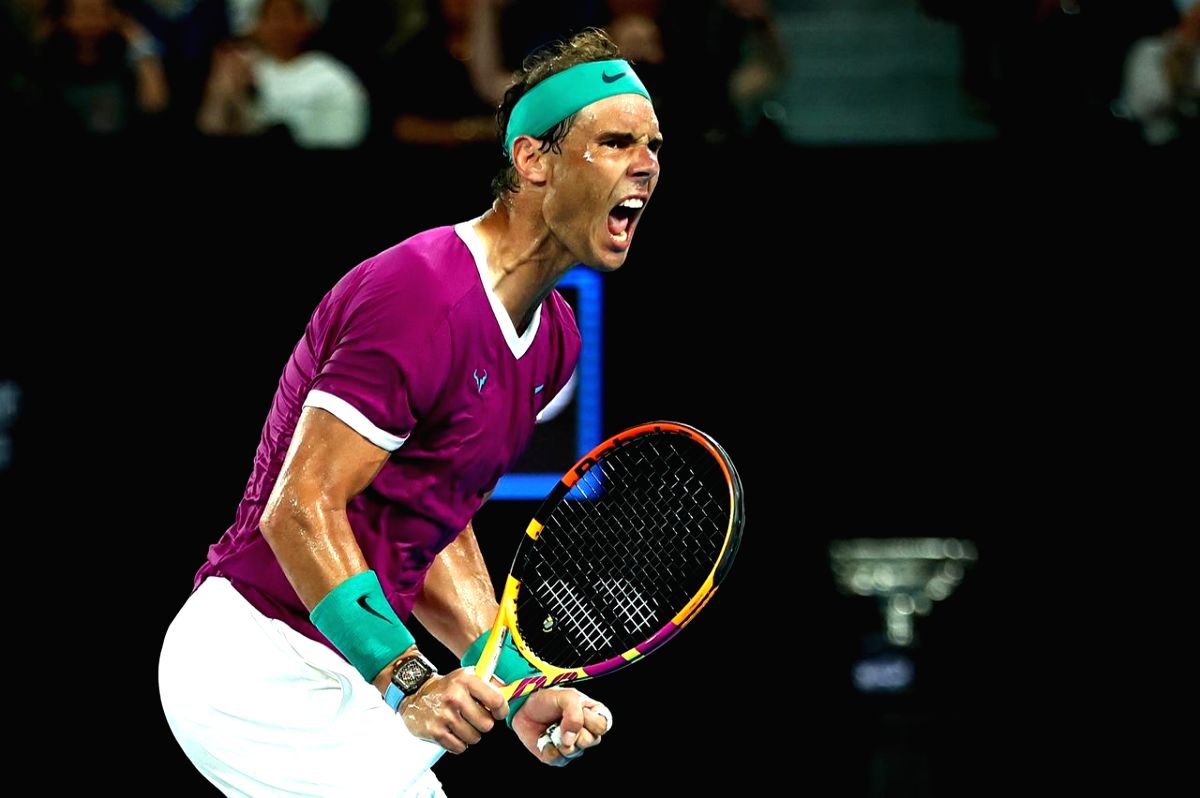 Under the lights at Rod Laver Arena, the legendary Spaniard demonstrated his trademark big-match mentality, overcoming the Russian Medvedev 2-6, 6-7(5), 6-4, 6-4, 7-5 in an epic five hours and 24 minutes final to win the trophy.

With his dramatic victory, Nadal has claimed sole ownership of the record for the most Grand Slam men’s titles, moving past Roger Federer and Novak Djokovic who are both on 20 major crowns.

The 35-year-old, who clinched the trophy in Melbourne in 2009, has also become just the second player in the Open Era alongside Djokovic to win each of the four majors at least twice.

Nadal now leads Medvedev 4-1 in their ATP Head2Head series, with this their second meeting in a Grand Slam final. At the US Open in 2019, Medvedev rallied from two-sets-to-love down before Nadal prevailed in the decider in a Flushing Meadows epic.