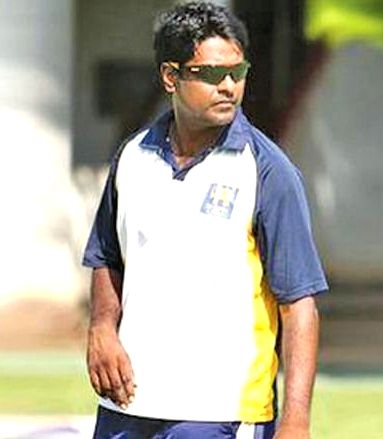 Nawaz, before taking over the new role, was functioning as the head coach of the Bangladesh under-19 team, where he led the team to an ICC under-19 Cricket World Cup win in 2020.

The 48-year-old Nawaz, a left-hand batter who played one Test and three ODIs for Sri Lanka but was a prolific run-getter in first-class cricket, will oversee the national team’s upcoming tour of Bangladesh, which will also be the first such assignment of the newly-appointed head coach of the national team Chris Silverwood.

SLC also said that Chaminda Vaas, Piyal Wijetunge, Manoj Abeywickrama and Mahinda Halangoda had been appointed to work with the national team during the Bangladesh tour.

Sri Lanka will play a two-match Test series during the tour of Bangladesh, under the ICC World Test Championship.

While, Vaas will be the fast-bowling coach, Wijetunge and Abeywickrama have been appointed as spin bowling and fielding coaches. Halangoda will be the team manager for the tour.