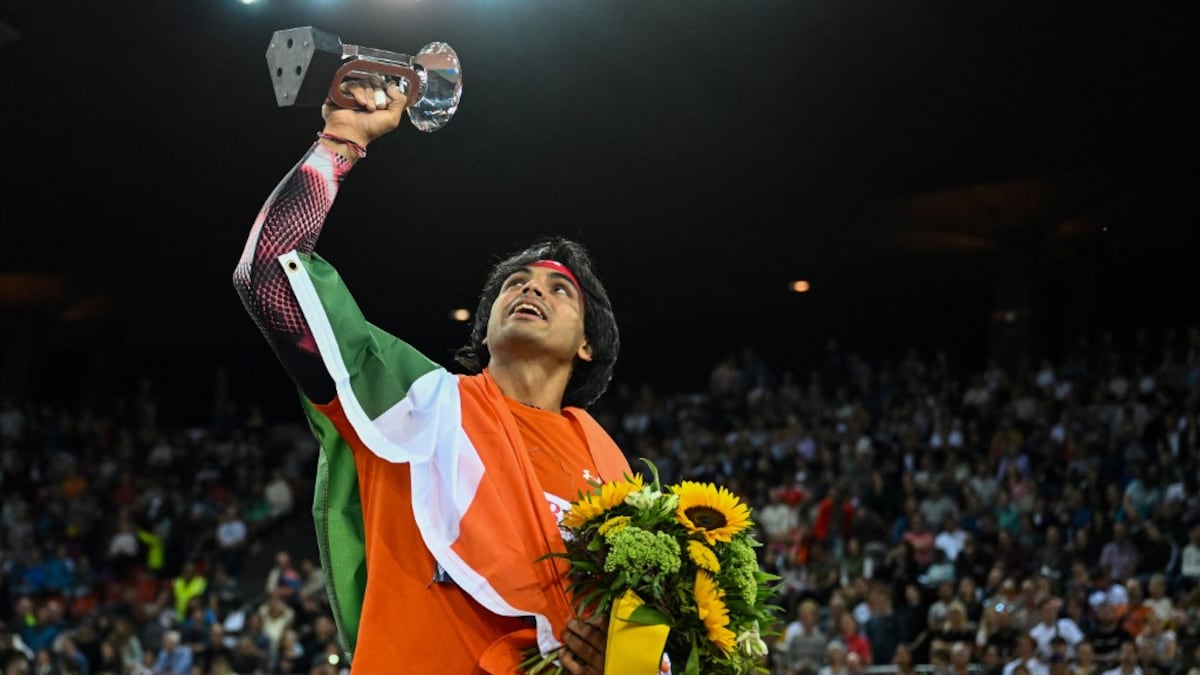 Neeraj Chopra on Friday was crowned Diamond League 2022 champion as he won the final in Zurich with a best throw of 88.44m. Chopra became the first Indian to win a Diamond League final. The Diamond League trophy adds to his historic gold medals in the 2018 Commonwealth Games and the Tokyo Olympics. Chopra managed to stave off a strong challenge from Tokyo 2020 silver medallist Jakub Vadlecjh, who registered a best throw of 86.94m.

Vadkecjh took the lead with his first throw — an attempt of 84.15m. Neeraj’s first throw was not a valid one and it was not the best of starts for the Indian ace.

Vadlecjh then registered an 86m throw to further boost his chances, but Neeraj shot into the lead with his second attempt, which turned out to be the winning one.

He threw 88m in his third attempt, while Vadlejch had a foul throw in the round.

Vadlecjh improved on his performance with the 86.94m throw in his fourth attempt, while Neeraj threw 86.11m.

Neeraj threw 87m in his fifth attempt, meaning he had three throws that would have won him the final.

He finished with a throw of 83.60m, but his last attempt was merely a formality, with India’s first-ever Diamond League trophy already secured when all his competitors finished the last round of throws without being able to go past him.