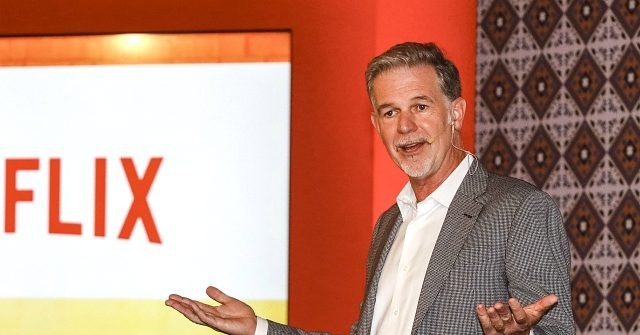 Netflix is experiencing a crisis in employee morale following the steamer’s report last week that it lost 200,000 subscribers during the first quarter and expects to lose a stunning 2 million more in the months ahead.

The gloomy financial outlook has sent Netflix shares in a downward spiral, further alienating employees who receive compensation in the form of stock options.

More people are looking to leave Netflix now than at any point in recent memory, current and former employees told Bloomberg. Employees have urged the company to consider issuing extra option grants to offset losses and boost morale, people familiar with the situation told The Information.

Shares of Netflix have dropped 43 percent since the company reported first quarter earnings last week and are down more than 66 percent so far this year.

Not so long ago, Netflix was one of Hollywood’s most desirable places to work, attracting legacy studio veterans with the company’s can-do culture and willingness to spend money like water.

But those days are officially over as Netflix enacts cost-cutting measures and implements tighter reins on creatives. In some cases, budgets on new shows will be cut by as much as 25 percent, while prioritizing programs with the biggest return, not the biggest reach, using the ratio of a program’s viewership to its budget as a key metric for success.