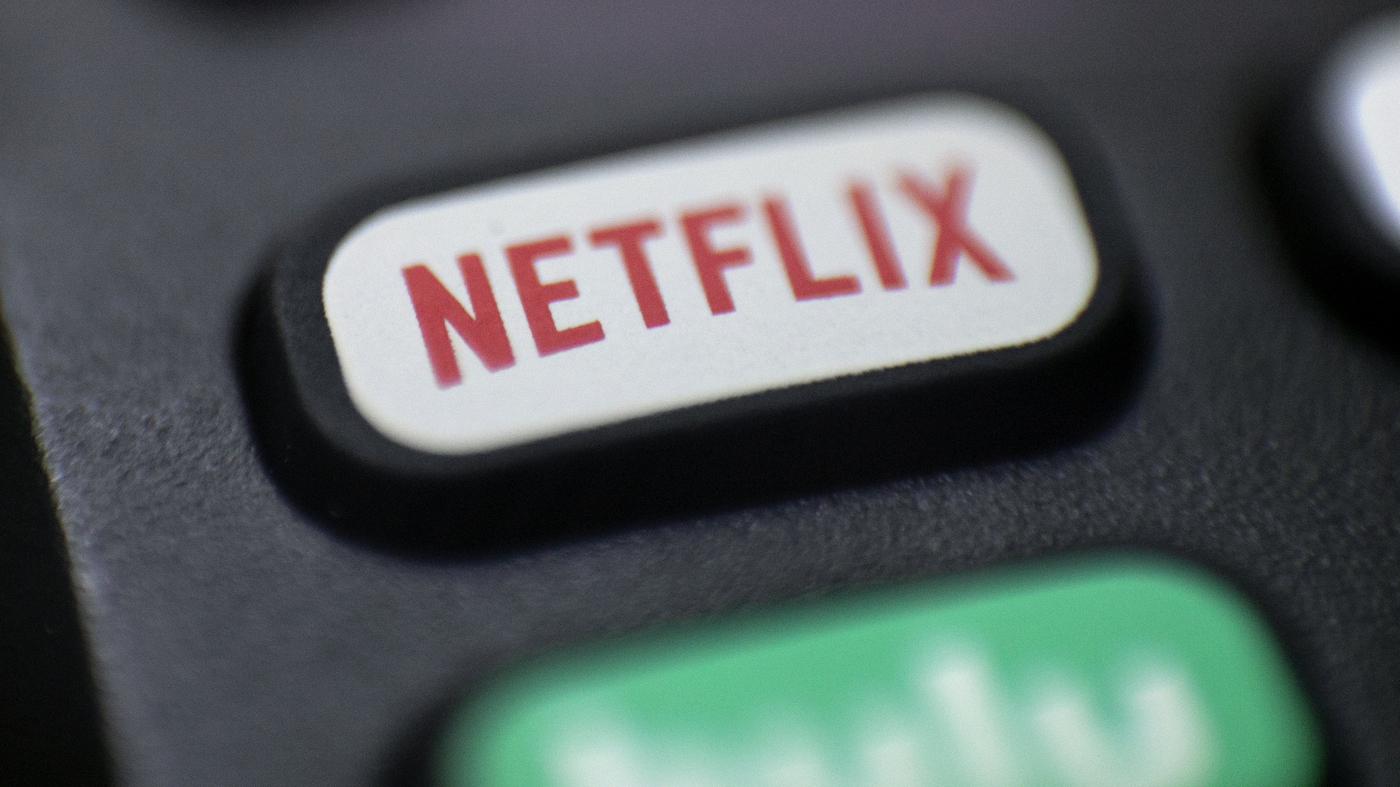 Netflix says stronger competition, the Ukraine-Russia conflict and password sharing contributed to its first drop in customers in a decade.

Netflix says stronger competition, the Ukraine-Russia conflict and password sharing contributed to its first drop in customers in a decade.

Netflix has lost 200,000 U.S. subscribers in the first quarter of 2022, marking its first drop in customers in more than a decade, the company announced Tuesday.

It attributed the losses to factors such as stronger competition, the Ukraine-Russia conflict and password sharing.

In a letter to shareholders, the entertainment company said it relied on password sharing within households to fuel growth early on, but that in addition to its 222 million paying subscribers, there are now an estimated 100 million households using someone else’s account.

“We’ve always tried to make sharing within a member’s household easy, with features like profiles and multiple streams,” Netflix said in its statement. “While these have been very popular, they’ve created confusion about when and how Netflix can be shared with other households.”

The company said it sees the popularity of password sharing as an opportunity to convert more viewers into paying customers.

“We really see that second group as a tremendous opportunity, because they’re clearly well qualified,” Netflix’s Chief Operating Officer Greg Peters said during Tuesday’s earnings call. “And so now our job is to better translate that viewing and the value that those consumers are getting into revenue.

Last month, Netflix said it won’t ban password sharing, but it plans to start charging for it. It will be testing the change in three countries: Chile, Costa Rica and Peru. For 2,380 Chilean pesos, 2.99 U.S. dollars and 7.9 Peruvian sol, respectively, users can add up to two profiles.

Customers did not react well and some predicted people would begin taking their business elsewhere.

It will take about a year to run the tests and begin enforcing the change, which will eventually make its way to the U.S. market, Peters said Tuesday.

The company has experienced higher streaming numbers since the COVID-19 pandemic, but said in its statement that the boost has “obscured the picture until recently.”

Netflix forecast it would add 2.5 million customers this quarter, but lost 200,000 customers. That figure excludes the loss of 700,000 customers in Russia as a result of the country’s invasion of Ukraine. The last time the company reported a drop in customers was in October 2011.

Netflix said its current retention “remains at a very healthy level (we believe among the best in the industry).”

The platform saw its most engagement from scripted TV shows, including Inventing Anna, Bridgerton and Ozark; movies such as Don’t Look Up and The Adam Project; and reality television series, including The Ultimatum and Selling Sunset, said Netflix CEO Ted Sarandos.

According to Nielsen, time spent watching streaming services accounted for 26% of total time spent watching television in 2021. Of that, Netflix and YouTube had 6% of viewing time each, Hulu had 3% of the market, followed by Prime Video and Disney+, with 2% and 1%, respectively.