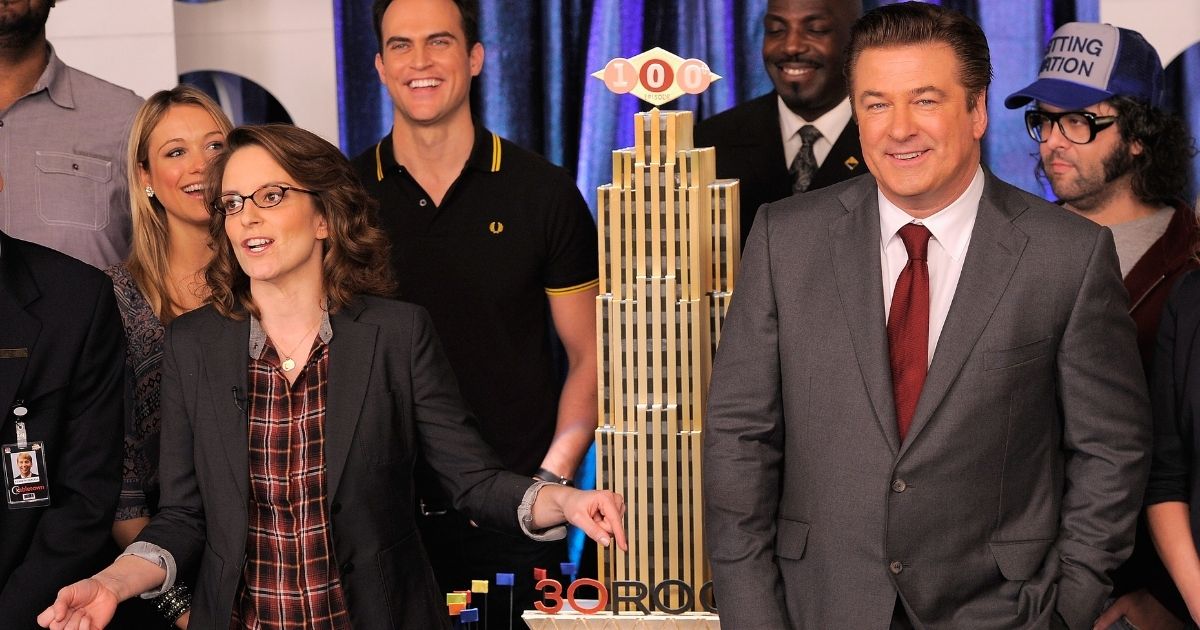 After leftist Alec Baldwin’s negligence led to Halyna Hutchins’ death on the set of ‘Rust,’ he attempted to repair his public image through media appearances.

Yet according to a new book released in November, his inappropriate behavior on set began far before the incident on the ‘Rust’ set.

In his book entitled “The 30 Rock Book: Inside the Iconic Show, from Blerg to EGOT,” Mike Roe alleged Baldwin threatened a director on the set of the show, the New York Post reported.

The Post reported the incident happened while filming a scene for the first season of “30 Rock.” Director Adam Bernstein reportedly held up his fingers as a frame for the scene.

For a reason unknown to Roe, he said this action caused Baldwin immense anger.

“According to [editor Doug] Abel, Alec turned to [Bernstein] and said that if he did that one more time, he was going to assault him,” Roe wrote in the book, according to the Post. “And he didn’t say it with a smile on his face.”

Bernstein only worked on “30 Rock” for six episodes before leaving for other successful projects, including “Breaking Bad” and “Fargo,” the Post reported.

Roe said he believed tension between Baldwin and Bernstein could have contributed to Bernstein’s departure.

Another director, Paul Feig, said in the book that Baldwin was “challenging” to work with. He added Baldwin “turned out to be the least fun to work with.”

Do you think Baldwin’s attitude contributed to Hutchins’ death?

Feig said one frustrating thing about Baldwin is that he had a tendency to rush through scenes instead of giving them the attention they deserved.

“In Alec’s case, he was like, I just want to get in and get out, [especially if] you wanted to do something elaborate…more than a few takes,” Feig.

“Alec is so brilliant that in two takes, you get something great. It’s just that as a director, then you go, ‘Ooh, try this,’ because I could maybe even make it ten percent greater, and he’s just like, ‘No, we got it.’”

This attitude is consistent with the negligence alleged by those who worked on the set of “Rust.”

Jon Voight Wishes Happy Holidays, Then He Delivers a Stirring Message of Unity

He said the producer and others in charge failed to implement safety standards and allowed “a revolver loaded with live ammunition to be pointed at living persons on the Rust set.”

“Film making is a wonderful art but no one should ever die for other people to be entertained,” Svetnoy’s attoreny, Gary Dordick, said in a news conference according to Reuters. “They should never, never have had live rounds on this set.”

While there is no evidence to prove Baldwin should be held liable for Hutchins‘ death, it is not out of the question that his rushed attitude contributed to unsafe conditions on set.