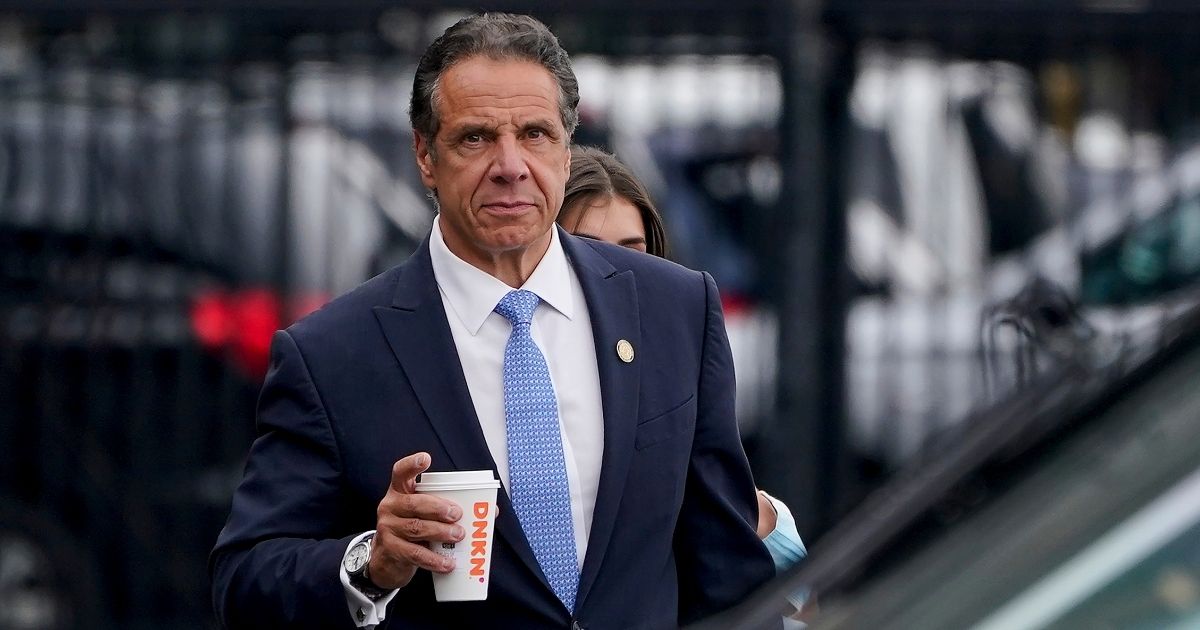 Cuomo was charged with forcible touching based on allegations from his former executive assistant Brittany Commisso, who said that she was touched inappropriately by him at the Executive Mansion in December 2020, according to The Times Union.

The groping allegation was a misdemeanor charge, and last week, prosecutors declined to charge Cuomo over other cases of alleged misconduct, according to NBC News.

Unfortunately, the decision appears to run contrary to Commisso’s desire to go after Cuomo with the charges.

Prosecutors made the choice not to “move forward” with the case, based on the nature of the criminal complaint after a meeting on Monday.

“She had no authority or voice in those decisions,” Commisso’s attorney Brian Premo told The Times Union.

“The only thing she has any power over is her resolution to continue to speak the truth and seek justice in an appropriate civil action, which she will do in due course.”

The alleged victim gave an interview to “CBS This Morning” in August 2021 about the allegations, which helped lead Cuomo to resign just days later.

“I believe that my story appears first due to the nature of the inappropriate conduct that the governor did to me. I believe that he groped me, he touched me, not only once, but twice. And I don’t think that that had happened to any of the other women,” she said.

“The touching, and I believe that because of what had happened to me, that that was the most inappropriate of the actions that he had done.”

The announcement comes as the Manhattan district attorney finished the investigation pertaining to Cuomo’s nursing home scandal, which involved the undercounting of coronavirus deaths inside the facilities, without charging him.

“I was contacted today by the head of the Elder Care Unit from the Manhattan District Attorney’s Office who informed me they have closed its investigation involving the Executive Chamber and nursing homes,” Cuomo’s attorney Elkan Abramowitz said Monday, according to Fox News.

“I was told that after a thorough investigation — as we have said all along — there was no evidence to suggest that any laws were broken.”

Although there was accountability in the form of his resignation, the former governor’s legal woes appear to be shrinking.

‘I Would Never Do It’: The Andrew Cuomo Decision So Terrible That Even the Mob Was Horrified

His name is @AlvinBraggNYC if you’d like to file a complaint with the new DA’s office.

Even though Cuomo’s political career could be considered over, there is nothing barring him from running for office again, and that is deeply concerning for those still demanding justice on both the misconduct and nursing home fronts.

Thankfully, he has not made any announcement pertaining to the 2022 statewide elections.